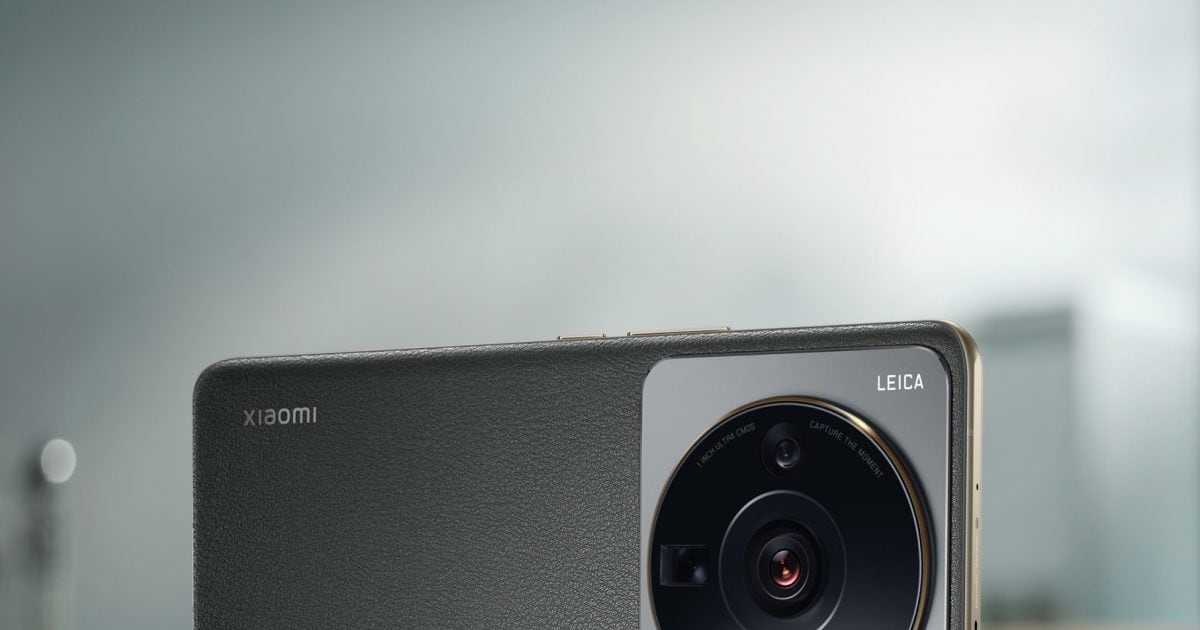 The standard Leica lens can be attached to the camera of this device.

New Delhi. The founder of Chinese brand Xiaomi, Lei Jun recently unveiled the Xiaomi 12S Ultra concept on Twitter. The concept phone looks similar to the regular Xiaomi 12S Ultra, but can be converted into a mirrorless camera with a modular attachment. After the arrival of this smartphone, the need of DSLR camera will end. This smartphone will be a high-end device, in which next level photography features can be found. For this, the company has partnered with German camera maker Leica.

The smartphone will have a 1-inch primary sensor camera. It will function as a regular flagship camera. However, this sensor can be connected to Leica M series lenses. Let us tell you that when the camera is attached to a lens, users will be able to adjust the focal length in the same way as they would on a mirrorless camera. Apart from this, customers will also be able to use all the UI features of Xiaomi 12S Ultra such as histogram, focus peaking and 10-bit RAW.

Will beat the previous modular camera design
Xiaomi is not the first brand to introduce a camera attachment. Earlier, Motorola had introduced a camera attachment for the Moto Z series phones. However, these attachments are specifically made for a particular phone and cannot be used with any other device.

Apart from this, the smartphone with the previous modular attachment already gets a smartphone camera with its own lens, which has a fixed focal length lens. This means that when you connect an external lens, the light you capture while taking the picture will pass through both the lenses. Due to this the image used to get less light.

Xiaomi is not modular, these problems
However, Xiaomi’s new concept does not have these problems. The phone supports Leica M-series mounting lenses, giving users the option to select or switch between these lenses. There is another dedicated 1-inch sensor in the phone which works only when you attach one of these lenses. There is no fixed focal length lens on the front of this secondary sensor (which is why it can only be used with a modular lens).

Will click pictures like DSLR
To protect it from dust and water, it has a layer of glass. Meanwhile, the primary sensor of the phone remains the same as the one used on the vanilla 12S Ultra. Xiaomi claims that it can click pictures of the same quality as a DSLR. Currently it is not available for sale.