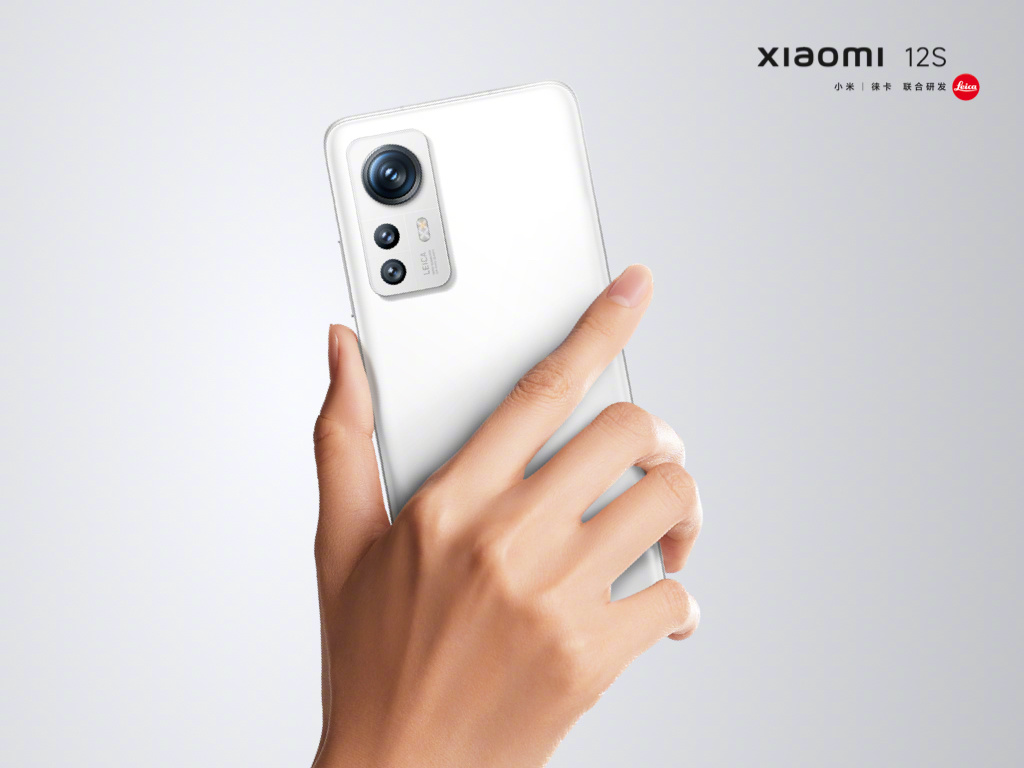 Today, Xiaomi officially announced its own battery management chip, called the Surge G1. It will debut in the Xiaomi 12S series smartphones on July 4th.

Xiaomi has previously developed the Surge P1 fast charging chip and the Surge C1 image processor. Now, Xiaomi has decided to “finish the puzzle” to make charging and battery life as efficient as possible.

The Surge G1 power management chip is reported to be responsible for converting, distributing, detecting and other power management of electrical energy in new smartphones. With this chip, smartphones will be able to provide more intelligent discharge management, rational use of mobile phone power, and provide longer battery life.

In addition, Xiaomi has officially announced a new proprietary FBO data storage technology. This technology will be used for the first time in Xiaomi’s flagship smartphone 12S Ultra.