Xiaomi 12S Pro and Xiaomi 12S Ultra show impressive results in the first autonomy test. Even the iPhone 13 Pro Max could not resist 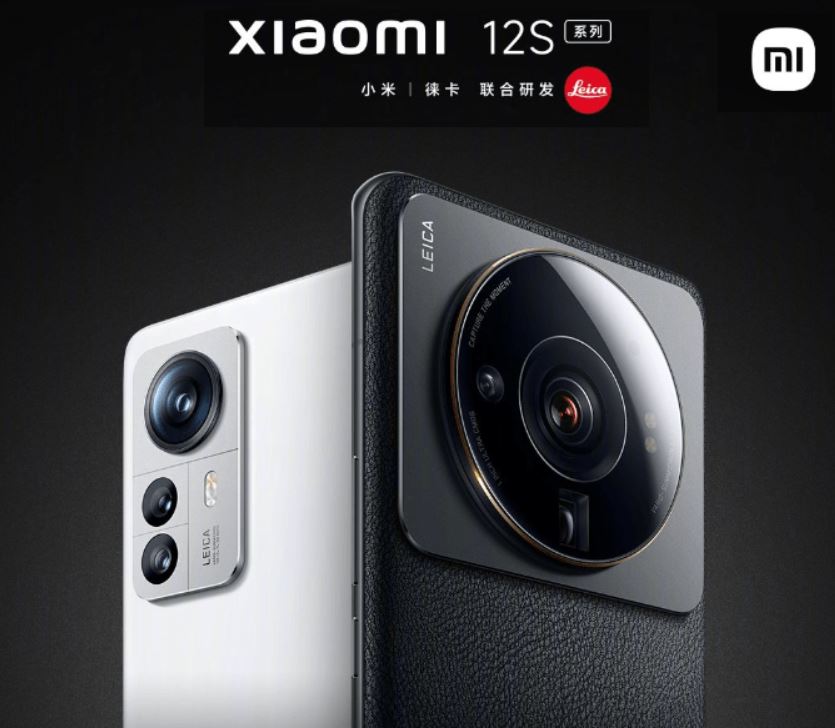 The flagship Xiaomi 12S Pro and Xiaomi 12S Ultra can already be bought in China – the appearance of the first independent tests was only a matter of time. Now these tests have appeared, and they say that Qualcomm and Xiaomi have done a good job.

Actually, there are two tests to consider: performance and autonomy. CPU and GPU performance was measured using the 3DMark Wildlife application. The novelties could not bypass the Apple A15 Bionic single-chip system in the iPhone 13 Pro Max, but they are faster than all other Android smartphones built on a wide variety of platforms. And even the MediaTek Dimensity 9000, which is superior to the Snapdragon 8 Gen 1, could not resist.

But if in the performance test Xiaomi 12S Pro and Xiaomi 12S Ultra, although they entered the top, they did not become the best, then in the autonomy test, the newest flagships of the Chinese company became absolute leaders. Yes, the advantage over Redmi K50 and iPhone 13 Pro Max is small, but it is still there.

The SoT autonomy test is a simulation of the real operation of a smartphone. It includes playing Genshin Impact, using the Chinese messenger WeChat, making voice and video calls, browsing the Internet, using TikTok and video streaming services. Each scenario takes about 30 minutes – and so on until the battery is completely discharged.

Tests show that Qualcomm did a good job on Snapdragon 8 Plus Gen 1 – the platform turned out to be both powerful and, apparently, quite energy efficient – at least in comparison with Snapdragon 8 Gen 1 and Snapdragon 888. But you can’t attribute all the laurels only to Qualcomm, because how Xiaomi has been adapting and customizing the platform. In general, Xiaomi 12S Pro and Xiaomi 12S Ultra look promising. It’s just a pity that Xiaomi’s new flagships will not go on sale worldwide.