Xiaomi 12S is coming to create panic in the market, know the features; How to watch Live Stream 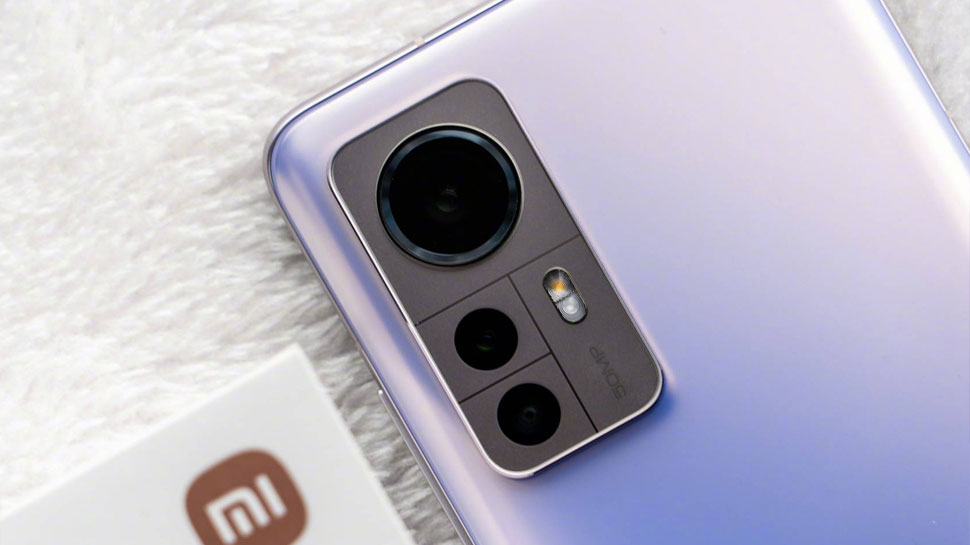 Xiaomi 12S Series Launch: On July 4, Xiaomi’s new smartphone series, Xiaomi 12S Series, is being launched. Let us know which smartphones are included in this series and what features you can get in them. We will tell you how you can live stream the launch event of this series.

Live Stream the Xiaomi 12S launch event like this

For your information, let us tell you that Xiaomi’s new smartphone series, Xiaomi 12S Series, is being introduced in the market on July 4. The launch event of this series can be seen in India at 4:30 pm. All you have to do is click on the link above to view it. This link is to the page of the official YouTube channel of Xiaomi, on which the event of this phone will be streamed.

Let us tell you that all the smartphones of Xiaomi 12S Series can work on Qualcomm Snapdragon 8+ Gen 1 flagship SoC processor and their camera setup is from Leica. Sony IMX707 primary sensor can be given in Xiaomi 12S and Xiaomi 12S Pro while Xiaomi 12S will have Sony IMX989 lens which is believed to be the largest main camera sensor in the industry. In Xiaomi 12S, you can get a 6.28-inch LTPO 2.0 120Hz AMOLED display while both the other models will be launched with a bigger display.

At present, the price of this smartphone series has not been disclosed and it is also not known how long it can be made available in India.