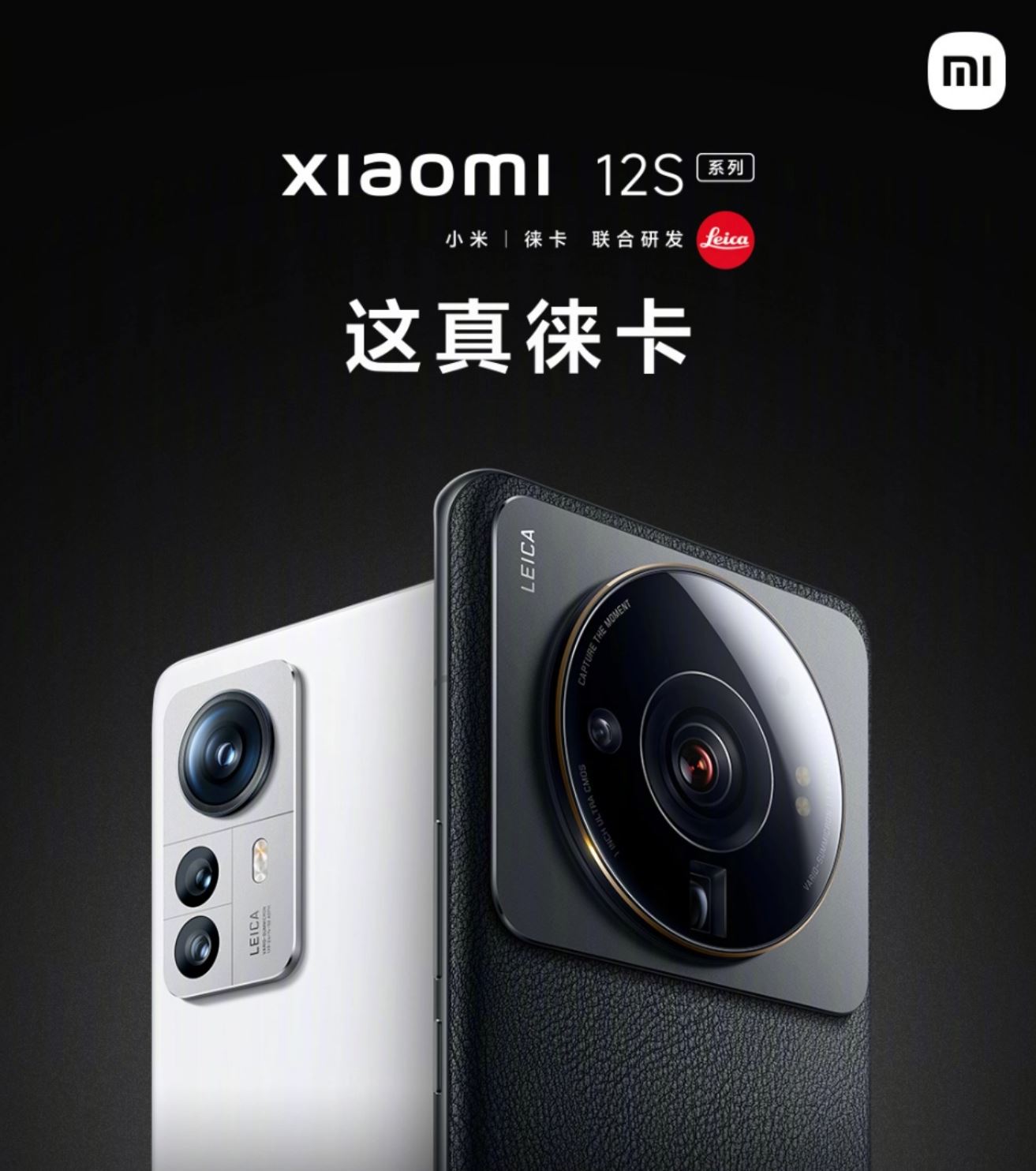 Xiaomi today announced the price of its flagships Xiaomi 12S and 12S Pro, taking into account the promotional offer dedicated to the Singles Day. It turned out that both models are offered at a discount of $110 in all available configurations.

Thus, the price of Xiaomi 12S and Xiaomi 12S Pro in China has dropped to an absolute minimum ($410 and $505 respectively), although only 4 months have passed since their premiere. It is also proposed to buy the devices in installments for 2 years, paying $15-20 per month, depending on the model.