Xiaomi 12 was shown in the photo live. The flagships have already been delivered to retail stores in China 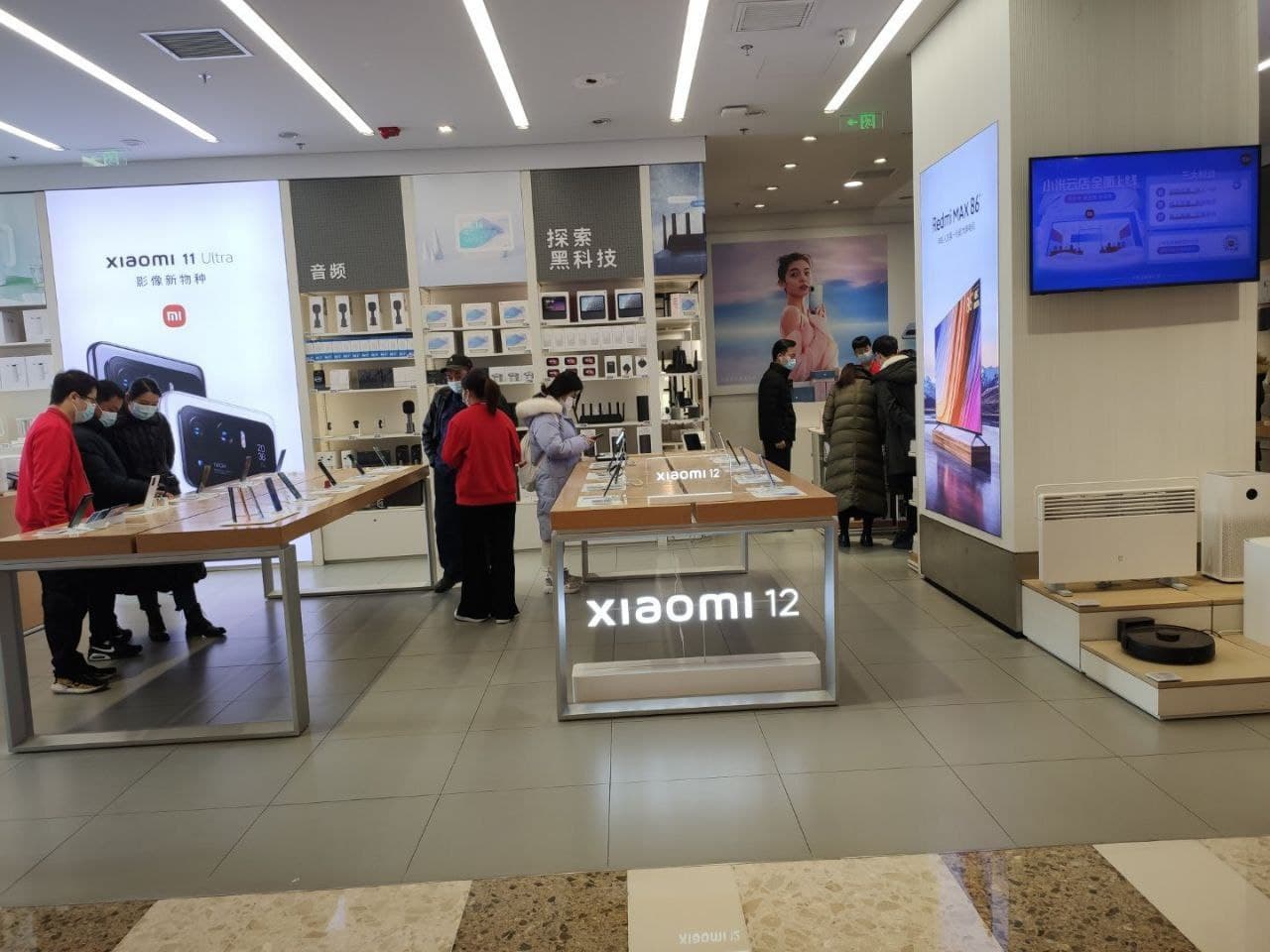 China is completing the final preparations for the massive Xiaomi event scheduled for 28 December. The company will present smartphones Xiaomi 12, Xiaomi 12 Pro and Xiaomi 12X – and they have already been delivered to the brand’s retail stores and placed at their respective stands. After that, live photos of Xiaomi 12 appeared on the Web.

Smartphones are shown in the same pastel colors that were shown in the renders and in commercials earlier… Recall that Xiaomi 12 will turn out to be a compact flagship, since it received a 6.28-inch screen – the company notes that its dimensions are smaller than that of the iPhone 13. Those who need a bigger flagship with a 6.8-inch screen are addressed to Xiaomi 12 Pro.

In China, you can already queue up for new Xiaomi products, preliminary sales will be launched after the official announcement, but the company assures that the warehouses are overstocked as much as possible and there will be enough devices for everyone. Meanwhile, among the activists of the local community of Xiaomi smartphone users, a drawing of new flagships is promised on the basis of a lottery. So the first lucky ones will get Xiaomi 12 for free.