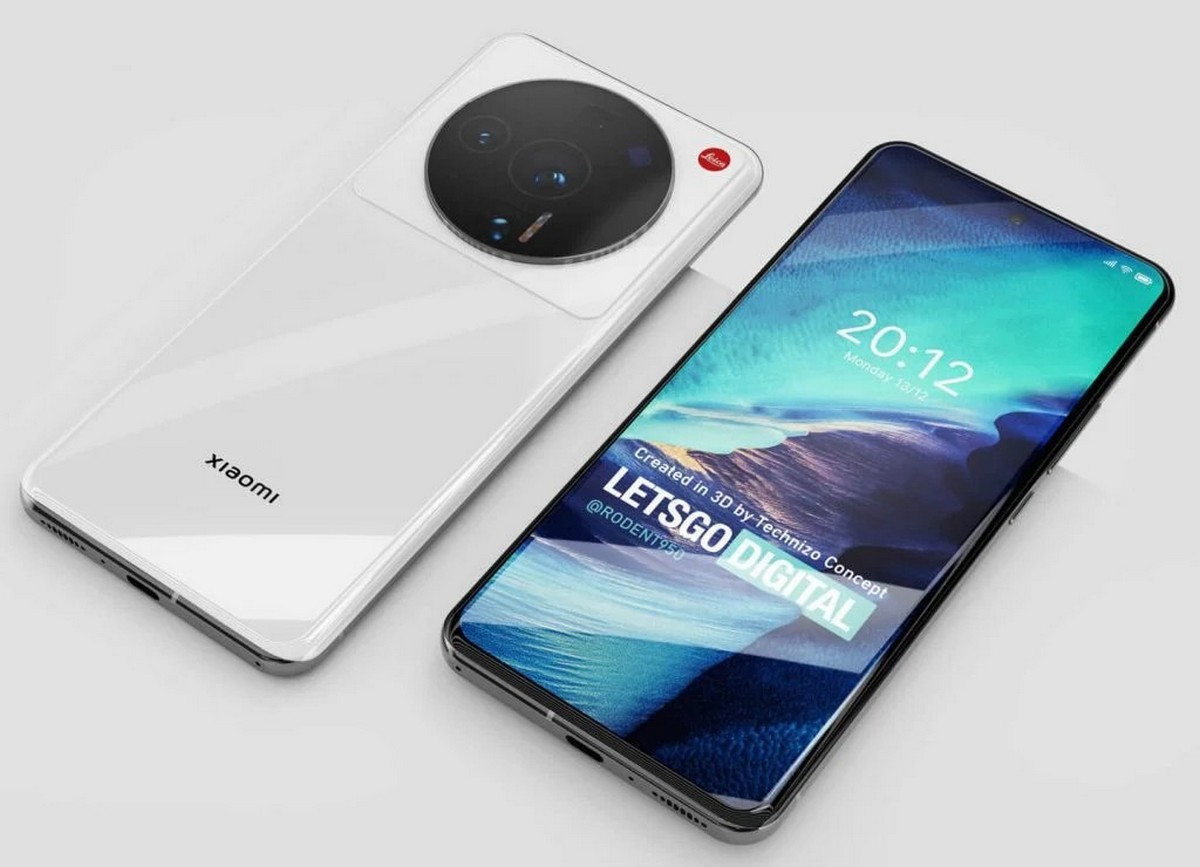 While the Vivo X80 flagships are preparing to try on the new Sony IMX866 sensor, which will replace the popular IMX766, Xiaomi’s upcoming super flagship is supposedly getting an even more impressive solution.

Digital Chat Station insider claims that Xiaomi 12 Ultra will be equipped with Sony’s new top-end sensor of the IMX9 line, which will probably be called IMX989.

The resolution of the sensor will be the usual 50 megapixels for flagship sensors, and the optical format will be close to 1 inch. That is, it will be a very large modern sensor.

There are no other parameters yet, but the same IMX766 is characterized by an optical format of 1/1.56 inches, while Samsung GN1 is already talking about the format of 1/1.31 inches. Most likely, the IMX989 will be no worse or even better than the brainchild of Samsung. As for the Xiaomi flagship, it is credited with a 120Hz AMOLED screen, Snapdragon 8 Gen 1+ and 120W charging. The smartphone is expected in early summer.

The Digital Chat Station Insider is a highly trusted source. In particular, at one time he correctly listed the parameters of many Xiaomi smartphones before their release.