Xiaomi 12 Ultra was shown in a render, but will this model look like this? 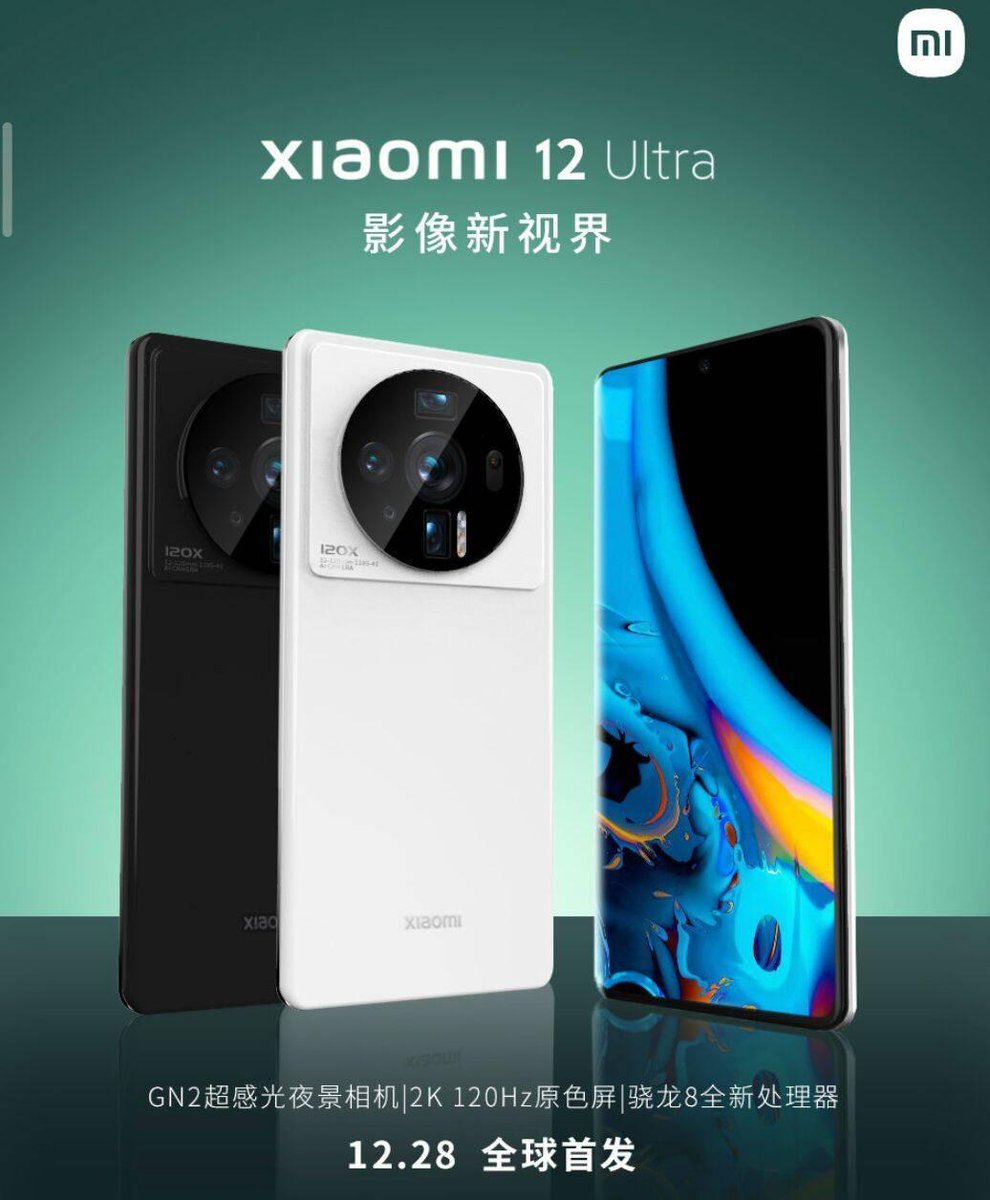 A new render of the Xiaomi 12 Ultra, the top model of the Xiaomi 12 series, has appeared on the web. This model will only be released next year, but someone has already decided to fantasize about its design.

I must say that this “fantasy” has a basis in the form of a photo of a protective cover, published a couple of days ago… True, insiders in China claim that the real Xiaomi 12 Ultra is not that unlike the device from the picture, it does not yet exist in the form of a ready-made prototype. Nevertheless, there is no smoke without fire, so we will still see some elements of the device from this image in the serial Xiaomi 12 Ultra. This also applies to the screen overlooking the sides and the large camera unit: the Mi 11 Ultra uses rather large sensors, and the Xiaomi 12 Ultra will obviously have no less sensors, so a camera unit with almost the entire width of the body is a very likely solution.