Xiaomi 12 received a 12-bit AMOLED display not from Samsung. 8 million smartphones will be equipped with TCL screens 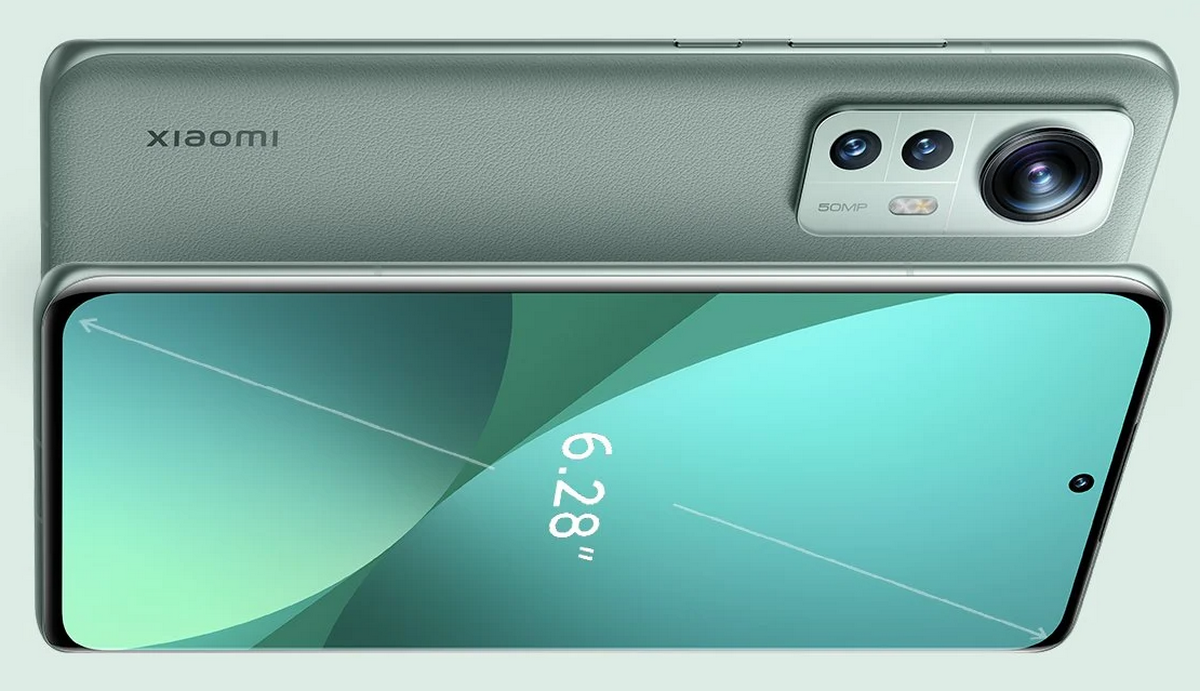 A couple of days before the official announcement of the Xiaomi 12 series of smartphones, TCL issued an official press statement confirming that they are the display suppliers for the standard version of the Xiaomi 12.

The display department of TCL Huaxing is responsible for producing AMOLED displays for the compact flagship Xiaomi 12. The company noted that the Xiaomi 12 received displays from the TCL Huaxing T4 production line. These displays support 120Hz refresh rates and 12-bit color.

TCL noted that the company is supplying Xiaomi with exclusive, custom-made “premium” curved AMOLED displays for the Xiaomi 12. The display has a 6.28-inch diagonal with thin bezels on all sides, as well as a hole for the front camera. This will be the industry’s best compact display, according to TCL. It is also stated that the displays will be enough to meet demand, namely for 8 million smartphones.

This is not the first time that a Xiaomi flagship has not used Samsung’s AMOLED. TCL was previously the supplier of Xiaomi AMOLED displays for the Xiaomi Mi 10 Ultra back in 2020.