Xiaomi 12 Pro with headphones and a notebook as a gift: a special edition at the price of the regular version comes out tomorrow in China 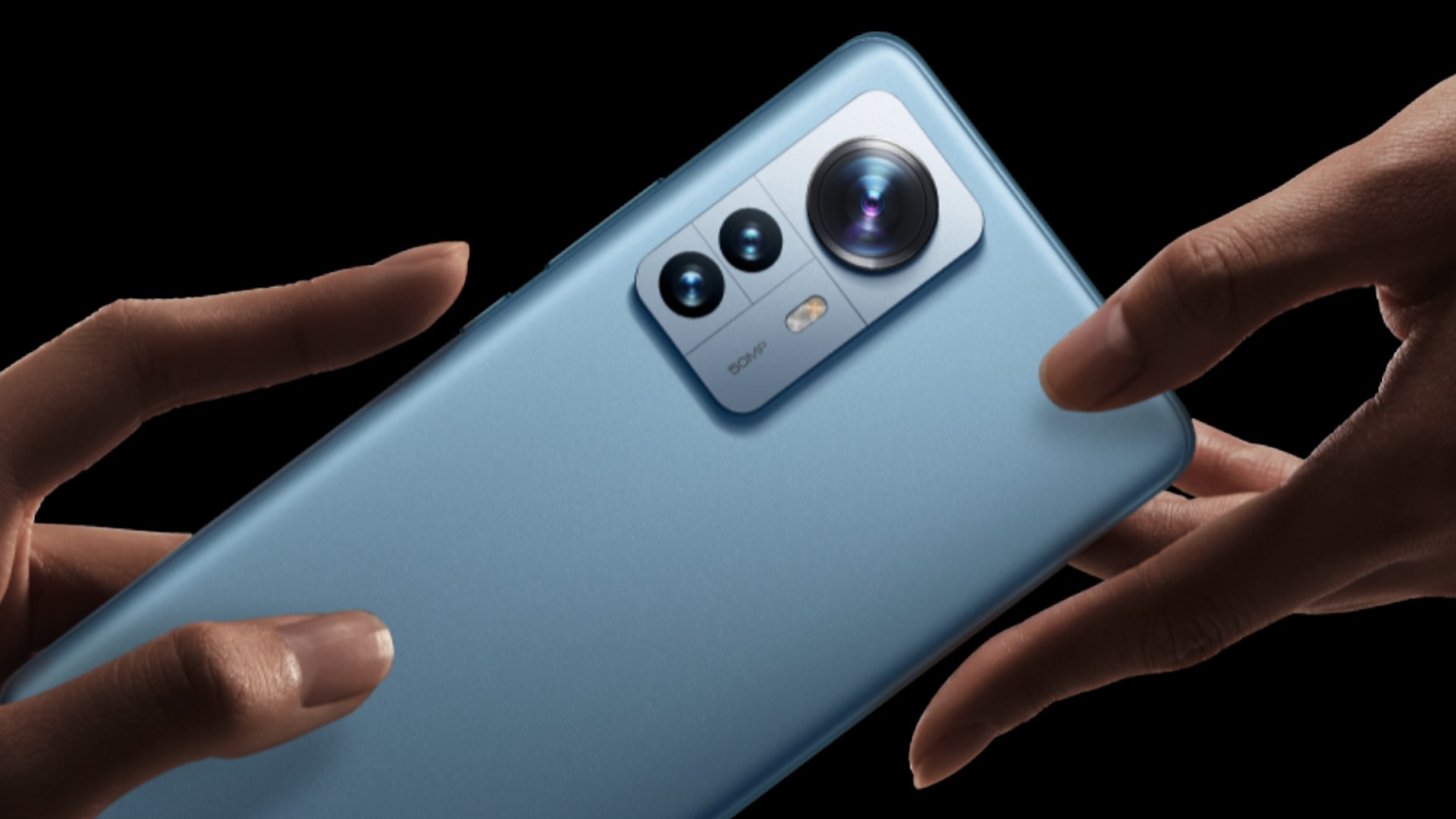 In the first days of the month, the special Xiaomi Mi 12 Pro New Year Gift Box Edition, which includes the flagship smartphone in a gift box, appeared in the Jingdong store and was immediately sold out.

Now it is reported that the publication goes on free sale. It costs about $850, the same as the standard version of Xiaomi Mi 12 Pro with 12 GB of RAM and 256 GB of flash memory. The edition includes the Xiaomi True Wireless Noise Canceling Headphones 3 (about $80) and a notepad.

Xiaomi 12 Pro features a 6.73-inch AMOLED LTPO display with support for HDR10+ and Dolby Vision. The smartphone is based on the Snapdragon 8 Gen1 single-chip system and is equipped with a triple rear camera with 50 MP image sensors. A feature of the smartphone is the Cyber ​​Focus focusing system, which allows you to take clear pictures on the move. In addition, thanks to a special night mode available on all three camera sensors, you can take beautiful pictures even at night, in low light. There is a 32-megapixel sensor on the front.