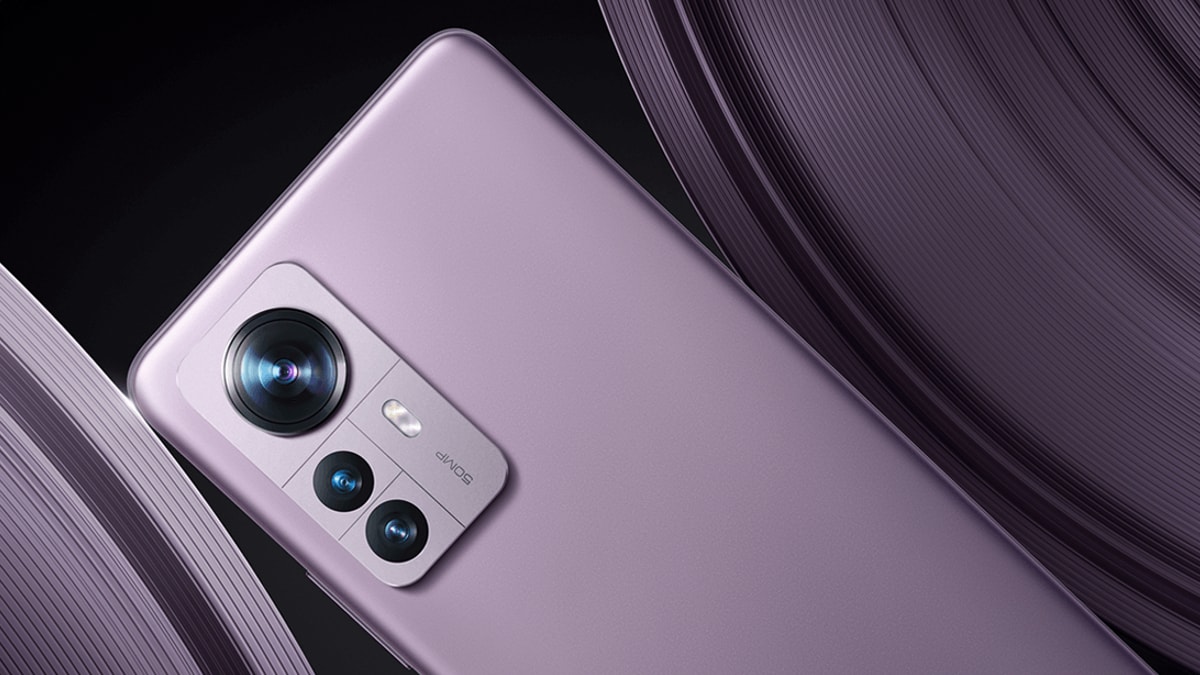 Xiaomi 12 Pro smartphone will be launched in India soon. The company has confirmed this. Although Xiaomi has not shared the launch date of the phone, a well-known tipster claims that the Xiaomi 12 Pro will be launched in India this month. This flagship phone of Xiaomi 12 series was launched in China in December last year along with Xiaomi 12 and Xiaomi 12X. The Xiaomi 12 Pro has a 120Hz dynamic refresh-rate display. It is powered by Qualcomm Snapdragon 8 Gen 1 processor. The phone has a triple rear camera setup, in which the primary camera of 50 megapixels has been given with the sensor of Sony. The phone packs a 4,600mAh battery, which supports 120W fast wired charging.

Xiaomi in India Xiaomi 12 Pro Announcement to launch the phone Twitter done through. The tagline of the teaser is ‘The Showstopper’. However, the company has not shared the exact date of the phone launch and its specifications.

On the other hand, tipster Ishaan Agarwal (@ishanagarwal24) Believe It is said that Xiaomi 12 Pro will be launched in India in April.

The Indian variant of the Xiaomi 12 Pro is likely to have the same specifications as the model launched in China.

The phone has a triple rear camera setup. It has a 50-megapixel Sony IMX707 primary sensor with optical image stabilization (OIS) support, a 50-megapixel portrait sensor, and a 50-megapixel ultra-wide shooter. There is a 32-megapixel selfie camera on the front.