Xiaomi 12 Pro spotted in MIUI 13. Camera under the screen and piezoelectric speaker 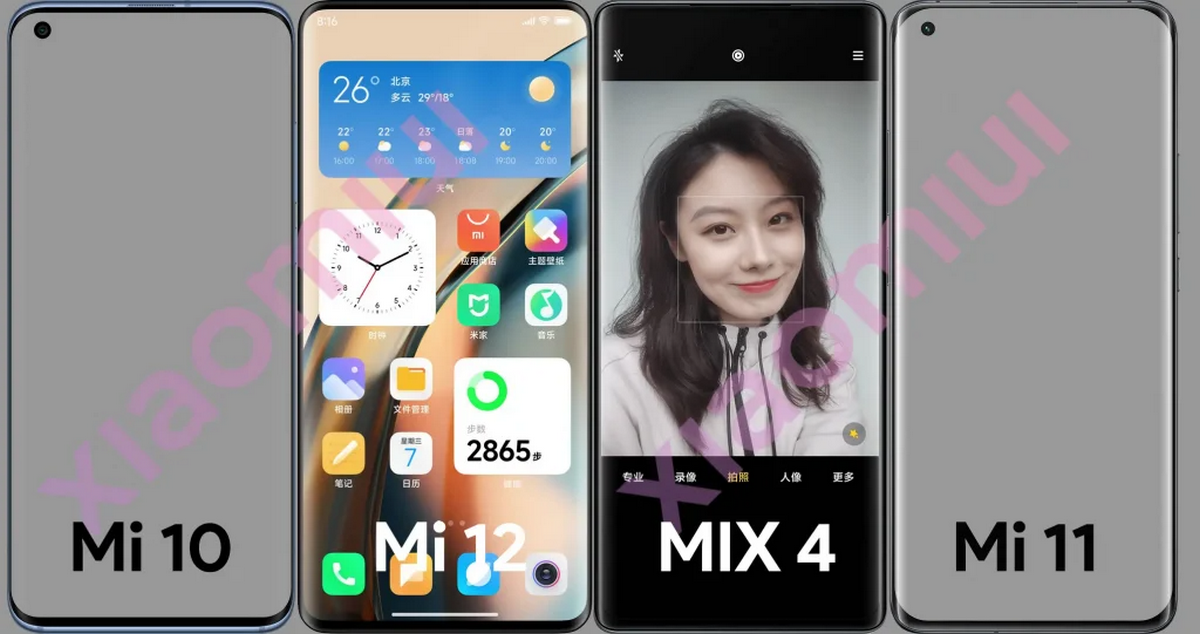 Yesterday we published the MIUI 13 shell logo, after which it appeared on the Web several videosdemonstrating new shell features. According to Xiaomiui, in these MIUI 13 videos there is an image of the Xiaomi 12 Pro smartphone.

The fact is that in the Xiaomi lineup there is still no smartphone with such a design. It is noteworthy that its upper and lower screen bezels will be slightly thicker than that of the Xiaomi Mi 11, but at the same time the smartphone should receive a sub-screen camera, as numerous rumors have claimed. So far, the company has only released the Xiaomi Mix 4 with a sub-screen camera, but they differ in the shape of the body.

Xiaomiui also suggests that the smartphone could be equipped with a piezoelectric speaker like the original Xiaomi Mi Mix smartphone. The fact is that the rollers of this phone do not have a hole for the earpiece.

Xiaomi 12 and Xiaomi 12 Pro will be presented in China on December 28, 2021, they will run out of the box running MIUI 13, which will be announced on the same day.