Xiaomi 12 Pro is inferior even to the previously released Xiaomi Mi 11 Pro: the new flagship does not have a periscope camera 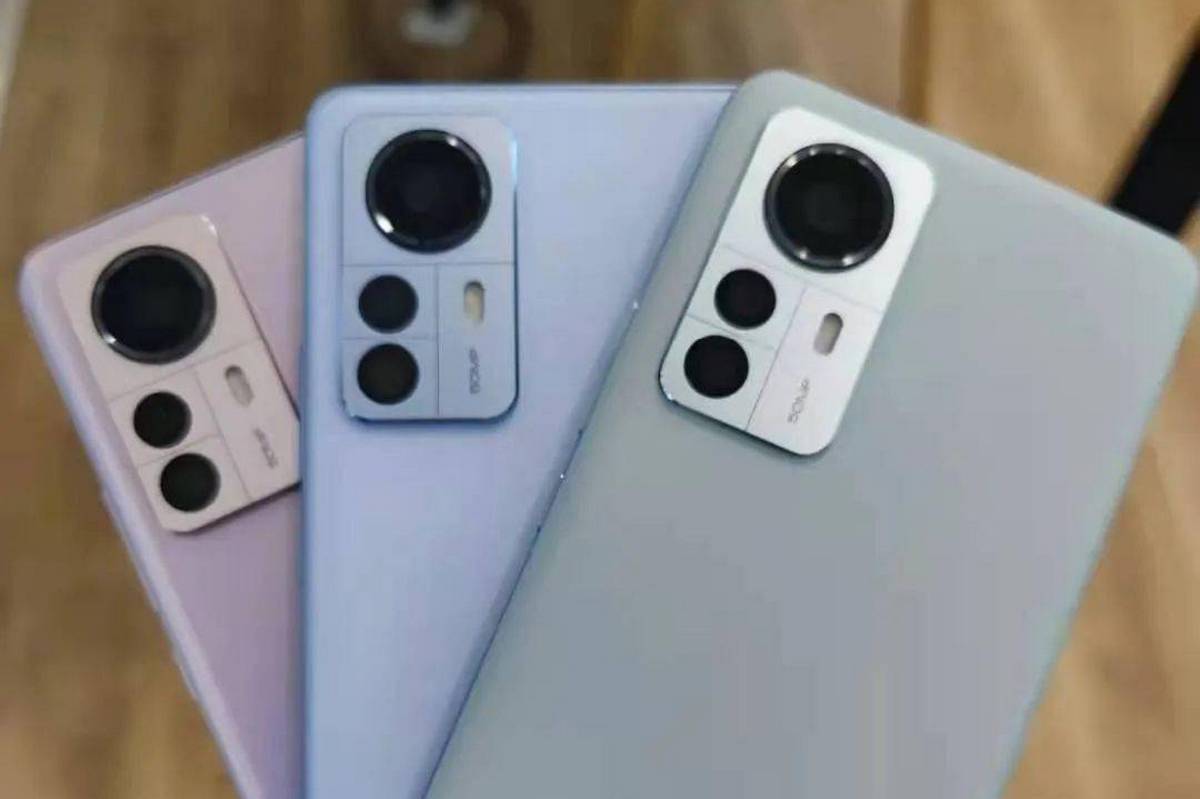 After the official images of Xiaomi 12 Pro appeared on the Web, it became clear that the manufacturer decided to abandon the use of the periscope camera module, which was present in the Xiaomi Mi 11 Pro.

Verified Chinese insider Digital Chat Station got hold of exclusive information, according to which the company decided to use a periscope camera only in the older model Xiaomi 12 Ultra. This smartphone will be presented next year.

It’s worth noting that over the past couple of years, many manufacturers have tried to fit peicop modules into their cameras. They provide better optical zoom and are associated with premium flagships. However, according to the source, the presence or absence of a periscope module does not in any way affect the purchase decision or the impression of using a smartphone. Therefore, the manufacturer decided to save money, and also better work with the main and wide-angle cameras in order to improve the image quality.

In addition, the periscope module creates additional problems with the dimensions of the device, and the Xiaomi 12 line focuses on a thin and light body, inside which there will be enough space for a capacious battery. The presentation of smartphones will take place tomorrow.

All specifications and images of the flagship smartphone Xiaomi 12 Pro appeared on the device pre-order page… TCL has issued an official press statement confirming that she is the supplier of the display for the standard version of Xiaomi 12… The first accessory for the Xiaomi 12 is also presented: this 50 watt wireless car charger.