Xiaomi 12 Pro is coming to India on this day, you will get very beautiful design and features 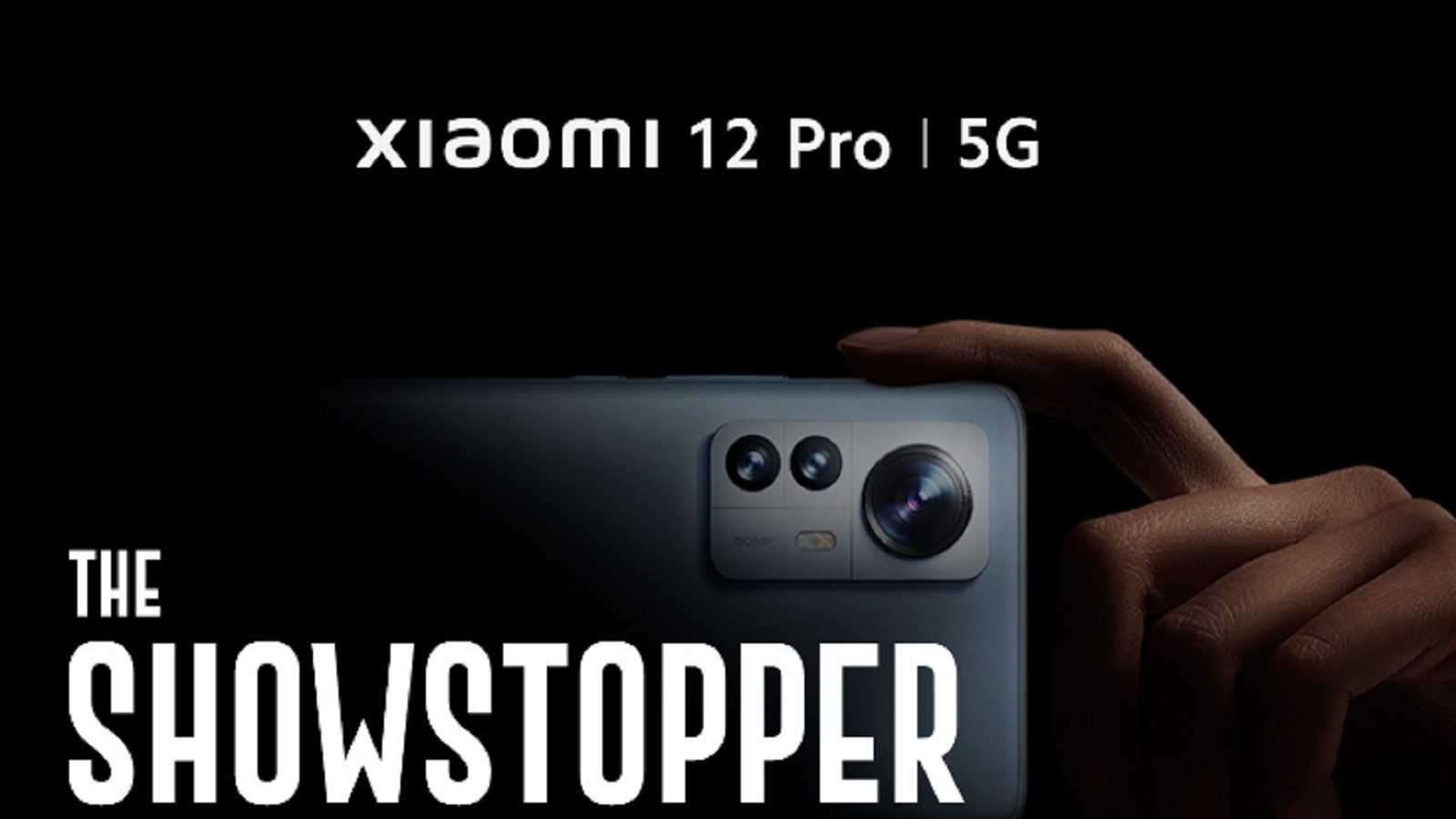 Xiaomi 12 Pro : Xiaomi is all set to announce its latest flagship device, the Xiaomi 12 Pro, in India. The company launched the device in China in December last year and is finally set to make its foray into the country this month. Xiaomi’s Global Vice President, Manu Kumar Jain had earlier hinted that Xiaomi 12 Pro is coming to India. Hint was received from the teaser shared by him that the device will be launched on 12th April at 12 noon. But at present the date has not been officially announced. Ahead of the launch, Amazon has revealed a microsite on its platform, which has confirmed that the Xiaomi 12 Pro will be sold on Amazon.

The starting price of Xiaomi 12 Pro is CNY 4,699 (close to Rs 55,830). It is expected that the price of the phone will be around this price. It is believed that this phone will compete with the recently launched OnePlus 10 Pro flagship phone.

The Xiaomi 12 Pro is expected to be available in Black, Blue and Purple color options on Amazon India, Mi Online Store and Xiaomi Authorized Store across the country.

Will get 120Hz display
Xiaomi 12 Pro works on Android 12, the company’s MIUI 13 skin on top. It has a 6.73-inch Full HD + AMOLED display, which comes with 120Hz refresh rate and Corning Gorilla Glass Victim Protection. Its display will come with HDR10+ support and Dolby Vision technology.

Xiaomi 12 Pro will have the latest Snapdragon 8 Gen 1 chipset, which will come with 12GB of RAM and 256GB of internal storage. At present, no information has been received about its storage variant.