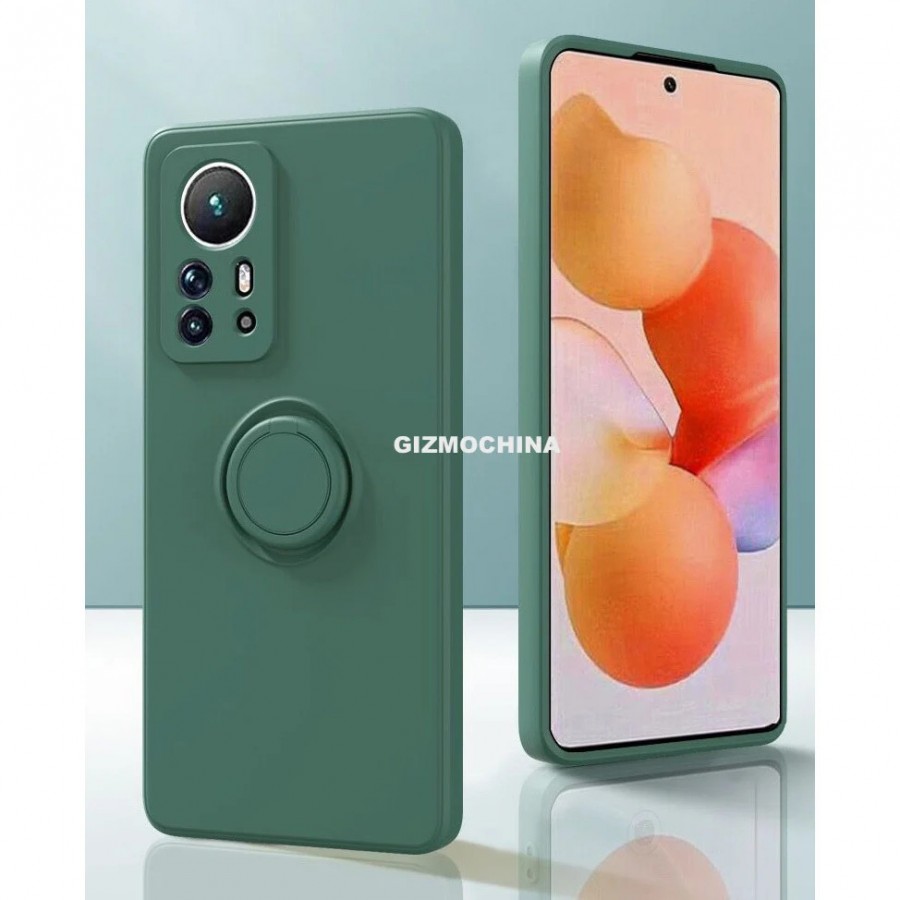 New images have appeared on the web showing the Xiaomi 12 Pro. This model will be presented on December 28 along with Xiaomi 12, Xiaomi 12X and MIUI 13. But this week the smartphone has been spotted in a number of leaks, and here is another one.

Xiaomi 12 Pro is presented in multi-colored cases that give a clear idea of ​​how the main camera of the smartphone is organized. It consists of three modules, the main one of which is accented. Other cutouts are for flash and additional sensor. What kind of sensor it is is not clear. Maybe a laser autofocus assistant, but maybe a lidar too.

The screen of the new Xiaomi flagship looks familiar, and this is to be expected. According to preliminary data, the Samsung AMOLED E5 is used instead of the Samsung AMOLED E4 screen. The difference between them is in the LTPO technology in the latter case, due to which more power consumption and more accurate frame rate control are provided. Xiaomi 12 Pro will be next after Moto Edge X30 smartphone on the top platform Qualcomm Snapdragon 8 Gen 1.