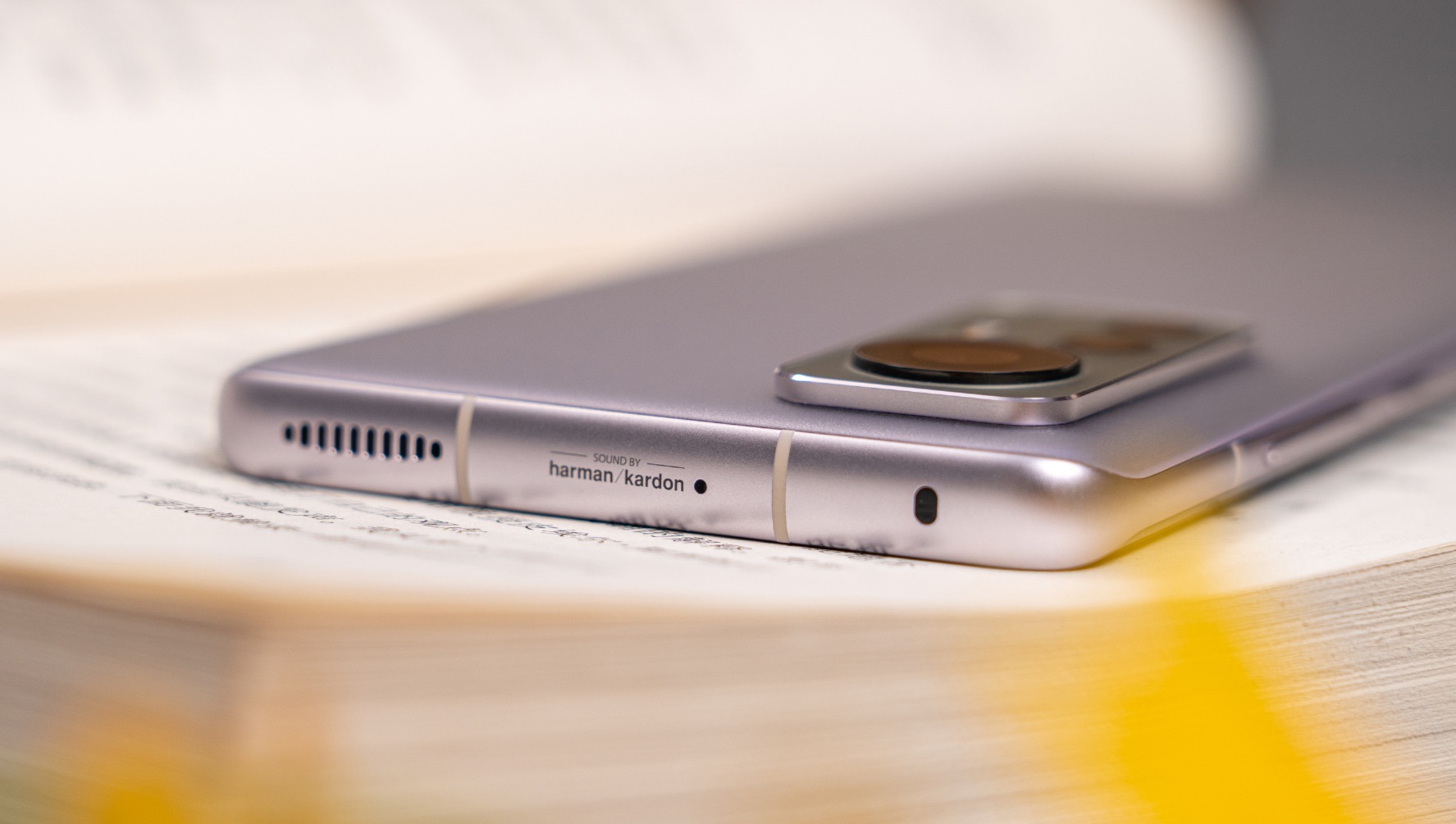 The team of the popular Chinese benchmark Master Lu has updated the ranking of smartphones with the smoothest performance at the end of December 2021.

According to Xiaomi’s official announcement, MIUI 13 was designed with the phones being “faster and more stable” in mind. In addition, MIUI focuses on optimizing core features, including focal computing 2.0, atomic memory, and so on.

Master Lu’s tests include copying system files, moving icons around the desktop, loading web pages, loading data, using applications, viewing photos, videos, and so on. For each test, the device receives a certain point, which are eventually summed up.

The Oppo Find N foldable smartphone presented in December was instantly sold out in China, after which smartphones appeared on specialized resources, where dealers went.