Xiaomi 12 Pro 5G will be launched in India on this date, know what is special in this smart smartphone 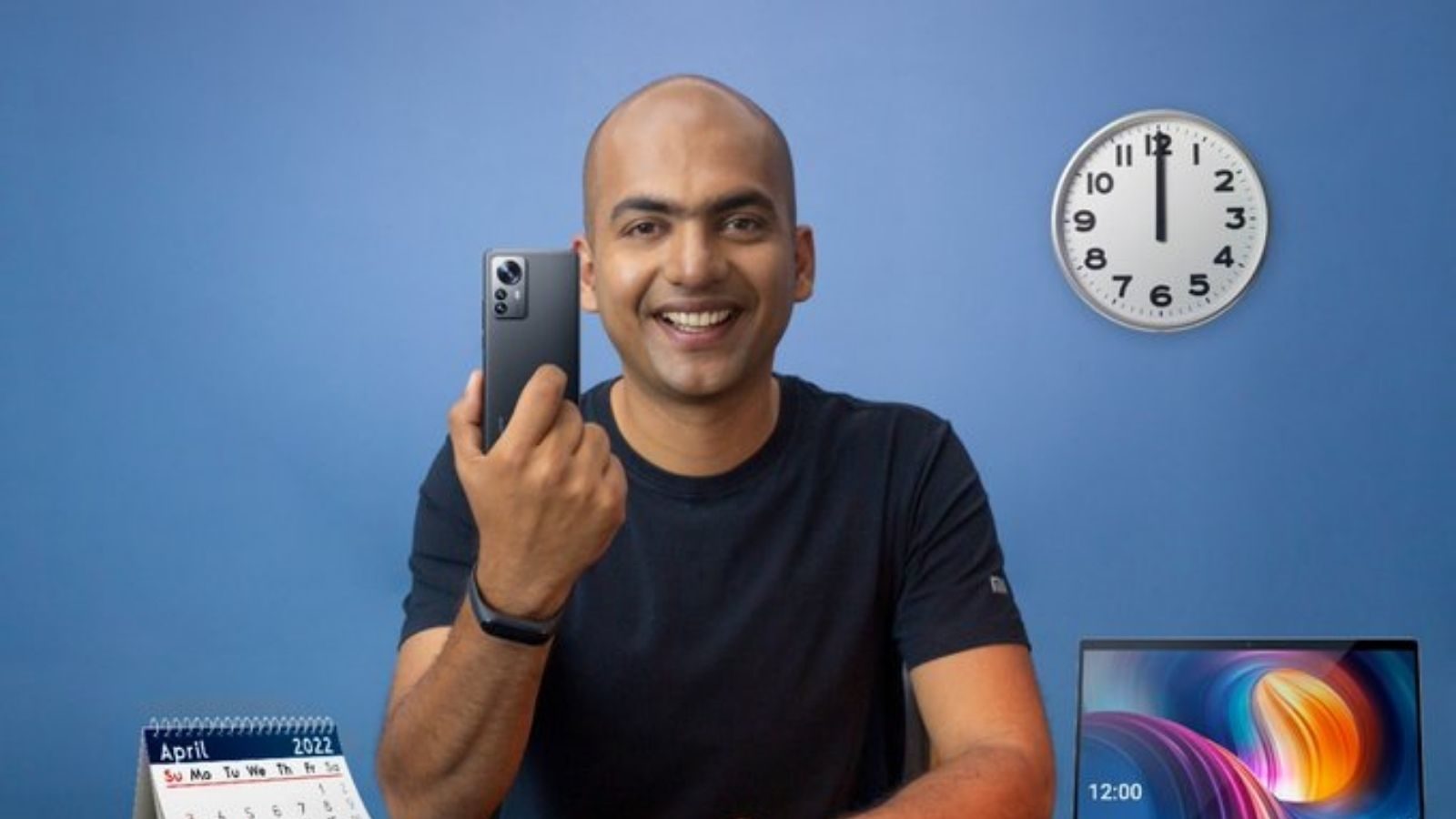 New Delhi. Xiaomi launched its great smartphone Xiaomi 12 Pro 5G in China in December last year. Since then there is a lot of curiosity about this phone in India. Earlier this month, the company had launched it in many markets of the world, but this gift was not given to the Xiaomi lovers of India. Now the company will soon launch this phone in the Indian market.

The company has shown a glimpse of this phone by releasing a teaser on Twitter and has written – Coming soon. At the same time, Xiaomi’s Global VP Manu Jain has also shared a photo of himself with this phone. It is being speculated that Xiaomi 12 Pro 5G will be launched in India on 12th April. This is being said because in the photo shared by Manu Jain, there is a calendar on the table and 12th date is marked on it. This is being called the launch date of Xiaomi 12 Pro 5G in India.

In early March, Xiaomi launched the Xiaomi 12 Series in Europe, Southeast Asia, Africa, the Middle East and Latin America. Under this series, Xiaomi is offering 12, 12 Pro and 12X smartphone company. Xiaomi has announced the launch of only one Xiaomi 12 Pro 5G in India so far. The company has not told anything about the rest of the phone yet. Now it has to be seen whether the company also launches the rest of the phones of this series or not.