Xiaomi 12 mini will compete with the iPhone 13 mini! render leaked 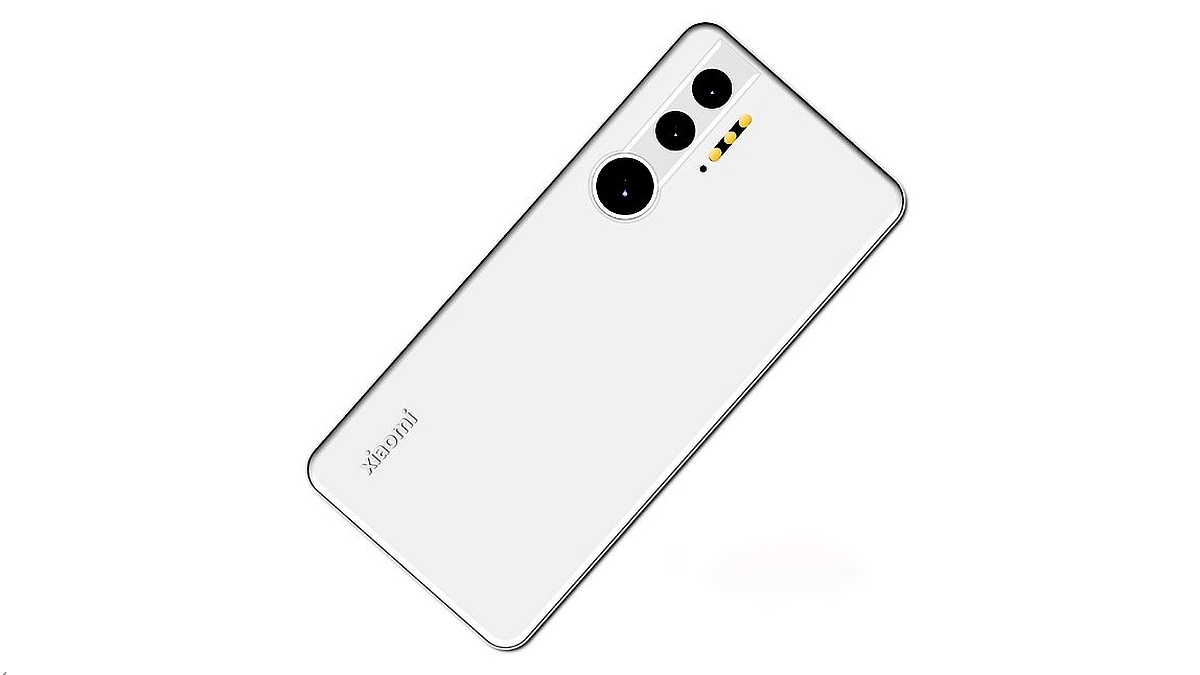 The Xiaomi 12 series was launched in China in December, which included the Xiaomi 12, Xiaomi 12 Pro and Xiaomi 12X smartphones. The Chinese smartphone maker has not yet disclosed when this flagship series will knock in India. Ahead of the global launch of the Xiaomi 12 series, a render of a smaller smartphone has surfaced online, which is believed to be the Xiaomi 12 mini smartphone. Allegedly the company is currently working on this handset, although Xiaomi has not made any kind of information related to this phone public yet.

Tipster Sam (@Shadow_leak) has shared a render on Twitter, which indicates that the Chinese smartphone maker is going to be compact these days. Xiaomi Working on 12 mini smartphone. In the picture shared on Twitter, the rear side panel of the phone is visible, on which the triple rear camera setup is located vertically. The picture also has the text “Xiaomi 12 mini”. At present, the company has not made any kind of information related to this phone public, so this news can only prove to be just a rumour.

Xiaomi 12 Xiaomi 12 more in the series Xiaomi 12X Currently, the smallest 6.28-inch display has been given in Xiaomi 12 ProThe smartphone has a 6.73 inch display. The leaked renders have not revealed the screen size of the Xiaomi 12 mini smartphone.

It is worth noting that the Apple company iPhone 12 mini And iPhone 13 mini In the form of two compact smartphones, which have a 5.4 inch screen. Other than this, iPhone SE (2020) The smartphone has a 4.7 inch display.

According to the recently revealed report, Xiaomi 12, Xiaomi 12X and Xiaomi 12 Pro can be launched in the global market in late February or early March. It is also being said about the company that the company is working on the Xiaomi 12 Ultra model as well as the ‘derivative’ model of the Xiaomi 12 Pro, which can get the upgraded version Snapdragon 8 Gen 1 processor.