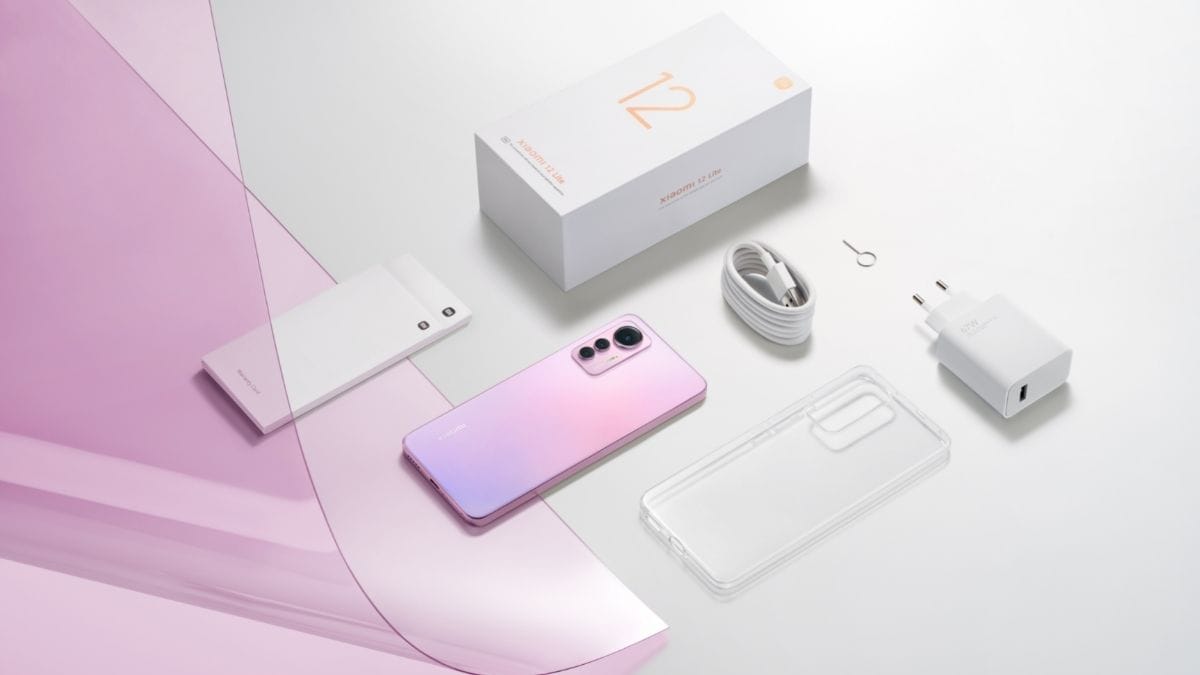 The Xiaomi 12 Lite sports a triple rear camera setup consisting of a 108-megapixel main camera that is a Samsung HM2 sensor. It is accompanied by an 8-megapixel ultra-wide angle lens and a 2-megapixel macro camera. For selfies and video calls, it has a 32-megapixel front camera with Samsung GD2 sensor. It also gets autofocus with Xiaomi Selfie Glow feature.