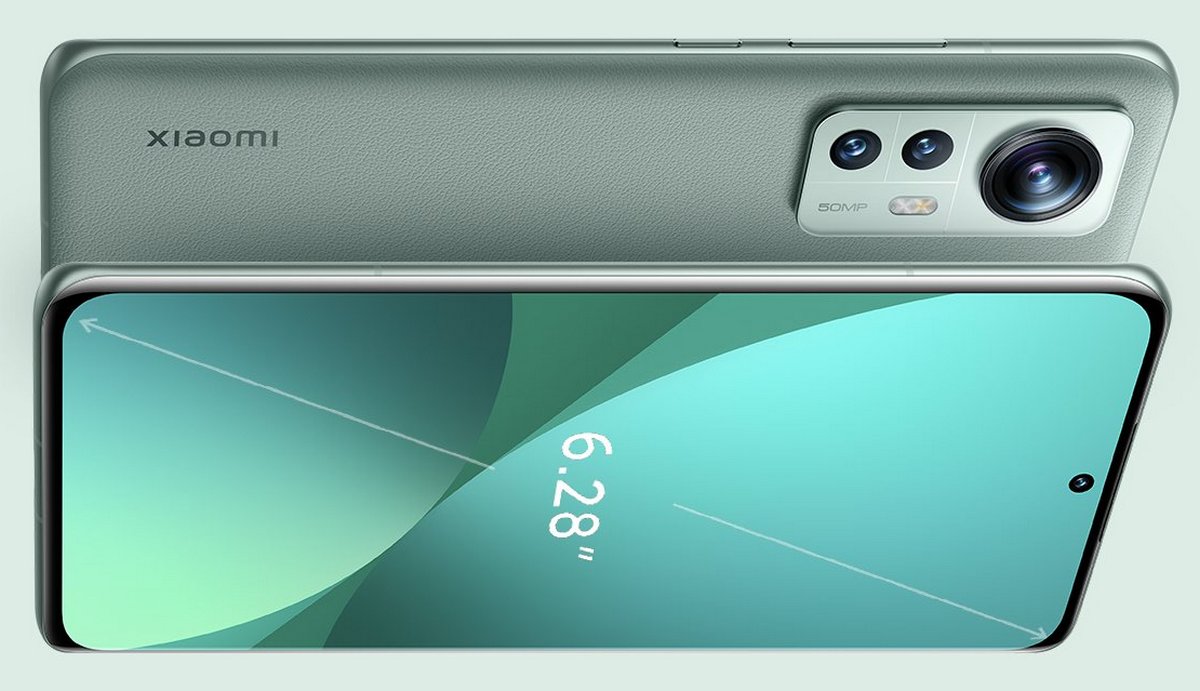 The well-known informant Evan Blass has published new official images of the Xiaomi 12 smartphone, which show the novelty in different colors, and also confirm another fact.

In addition to the lilac color, which is the insider showed earlier, new images show smartphones in green and blue. At the same time, the blue version has a smooth back panel, presumably made of glass, and the green smartphone has a plastic cover with an uneven texture.

Lei Jun, founder and CEO of Xiaomi, revealed that Xiaomi 12 Pro won’t overheat under loadbesides, in the morning we published a series of renders of the older model.

Evan Bless has an excellent track record, and last year he posted pictures of all the new Samsung products ahead of the big Galaxy Unpacked showcase.