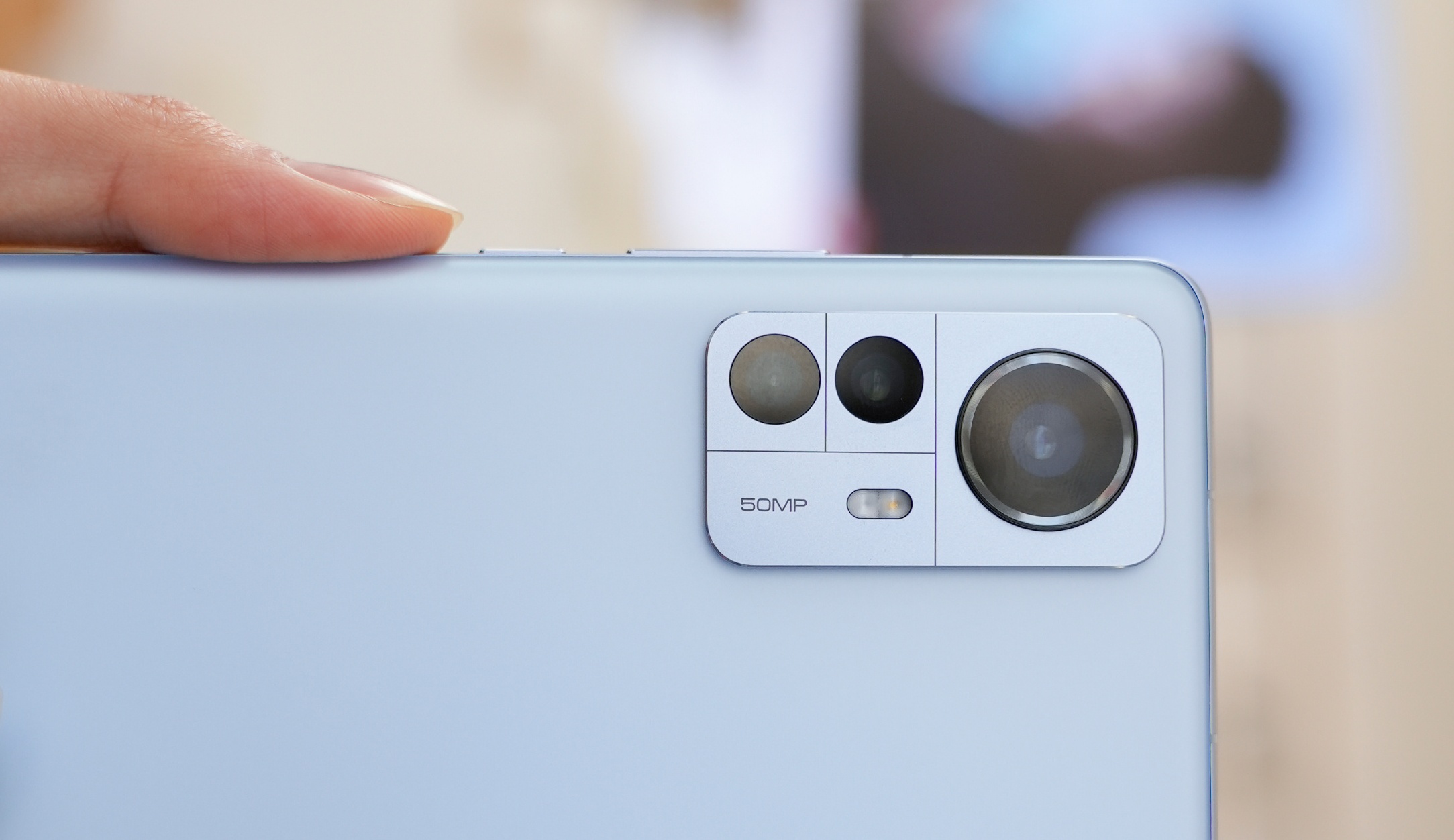 On the last day of last year, smartphones Xiaomi 12, Xiaomi 12 Pro and Xiaomi 12X went on sale, which, as we already reported, were sold for almost $ 300 million in 5 minutes.

The first users who have already tried out the Xiaomi 12 confirm that it is a truly compact and modern flagship. Apart from looks, the Xiaomi 12 series has also focused on performance as it uses the Snapdragon 8 Gen 1 SoC.

According to Xiaomi CEO Lei Jun, “The Xiaomi 12 feels the same as the Xiaomi Mi 6 and the small screen is absolutely perfect”.