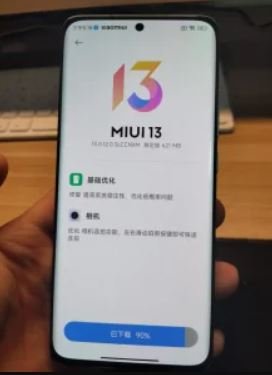 According to the source, Xiaomi 12 and Xiaomi 12 Pro have already received the first firmware update MIUI 13. It was released in China under the number MIUI V13.0.12.0 and has a size of 621 MB. Recall that the new items debuted with the MIUI V13.0.10.0 firmware out of the box.

Apparently, MIUI V13.0.10.0 had a lot of problems and bugs, since the first update was released on the second day after the start of sales of Xiaomi 12 and Xiaomi 12 Pro. The new firmware improves the stability of the system, fixes some problems and improves the operation of smartphones cameras. It, like the firmware out of the box, is based on Android 12. Also, the source writes that a stable MIUI 13 firmware based on Android 12 for Xiaomi Mi 11 has been released in China. Published a list of Xiaomi and Redmi smartphones that will be the first to receive MIUI 13 on the global market… This list includes 18 smartphone models (including Mi 11) and one tablet.