Xiaomi 11i series launched in India, the smartphone will be fully charged in 15 minutes 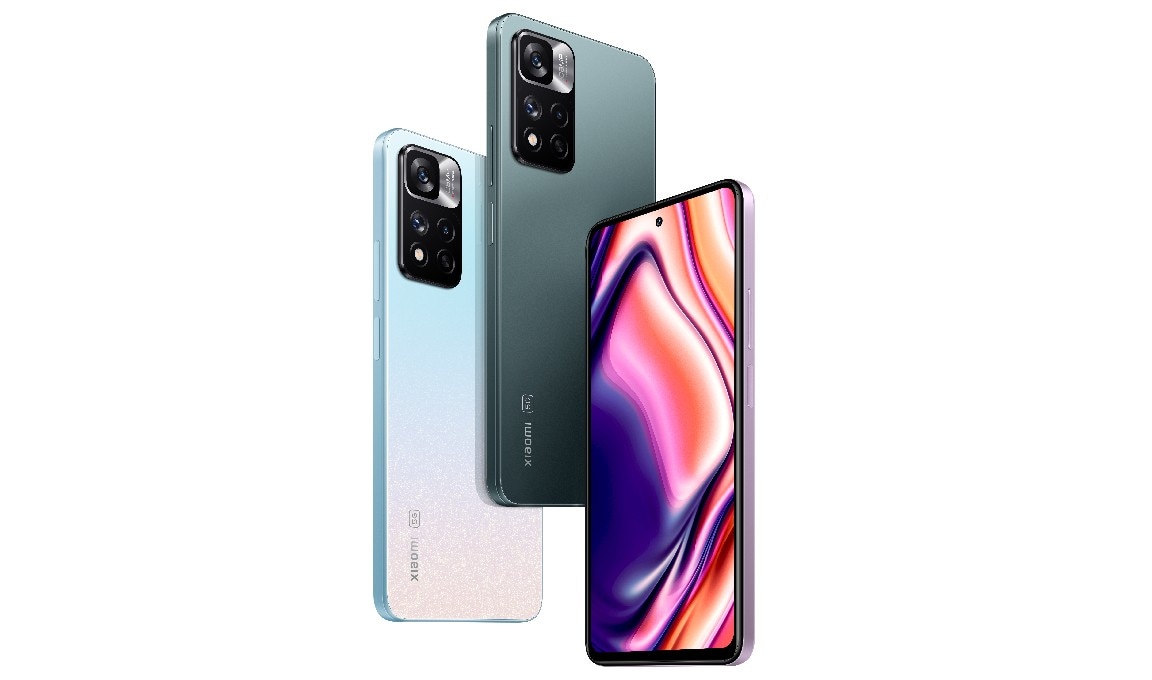 Xiaomi has made the first launch of the new year in India. On Thursday, the company introduced Xiaomi 11i HyperCharge and Xiaomi 11i under the Xiaomi 11i series. Both the smartphones show their power with their fast charging technology. Xiaomi 11i HyperCharge is the first phone in India, which is equipped with 120W HyperCharge technology. It is claimed that this smartphone gets 100% charged in just 15 minutes. In comparison, the Xiaomi 11i has a 67W TurboCharge technology, which can charge the 5160mAh battery to 50% in just 13 minutes. Both the smartphones sport a 6.67-inch FHD+ AMOLED display that supports 120Hz display refresh rate. They have been equipped with MediaTek’s Dimension 920 5G chipset and a 108MP camera has been given for photography.

Xiaomi 11i Series Price and Availability

Specifications of Xiaomi 11i Series

The big difference between both the phones of this series is the charging. Xiaomi 11i Hypercharge has 120W HyperCharge technology. The company claims that the 4500mAh battery of Xiaomi 11i HyperCharge gets full in just 15 minutes. At the same time, Xiaomi 11i has 67W charging. These phones are equipped with MediaTek’s Dimension 920 5G chipset. Support dual 5G SIM. It also comes with the Virtual RAM Expansion feature, which allows the RAM to be expanded up to 3GB. The storage of these phones can be increased up to 1TB with the help of hybrid SIM slot.

These phones of Xiaomi 11i series have a 6.67 inch FHD + display. It comes with 120Hz display refresh rate. The touch sampling rate is 360Hz. Peak brightness of 1200 nits is available in the phone. The front camera is fitted in a punch hole design. Dual stereo speakers are fitted in these phones, which have got Hi-Res audio certification. The protection of Corning Gorilla Glass 5 is on the front of these phones. A 3.5mm headphone jack is also available, which is the choice of most users. These phones have got IP53 rating, which gives extra protection.

The Xiaomi 11i series has a triple rear camera setup. The 108MP HM2 image sensor is the main camera. To support it, 8MP ultra wide angle camera and 2MP macro sensor have been given. Ultra wide angle camera covers 120 degree field of view. There is a 16MP selfie camera on the front of these phones. Video recording can be done in 4K. Vlog mode is also given.