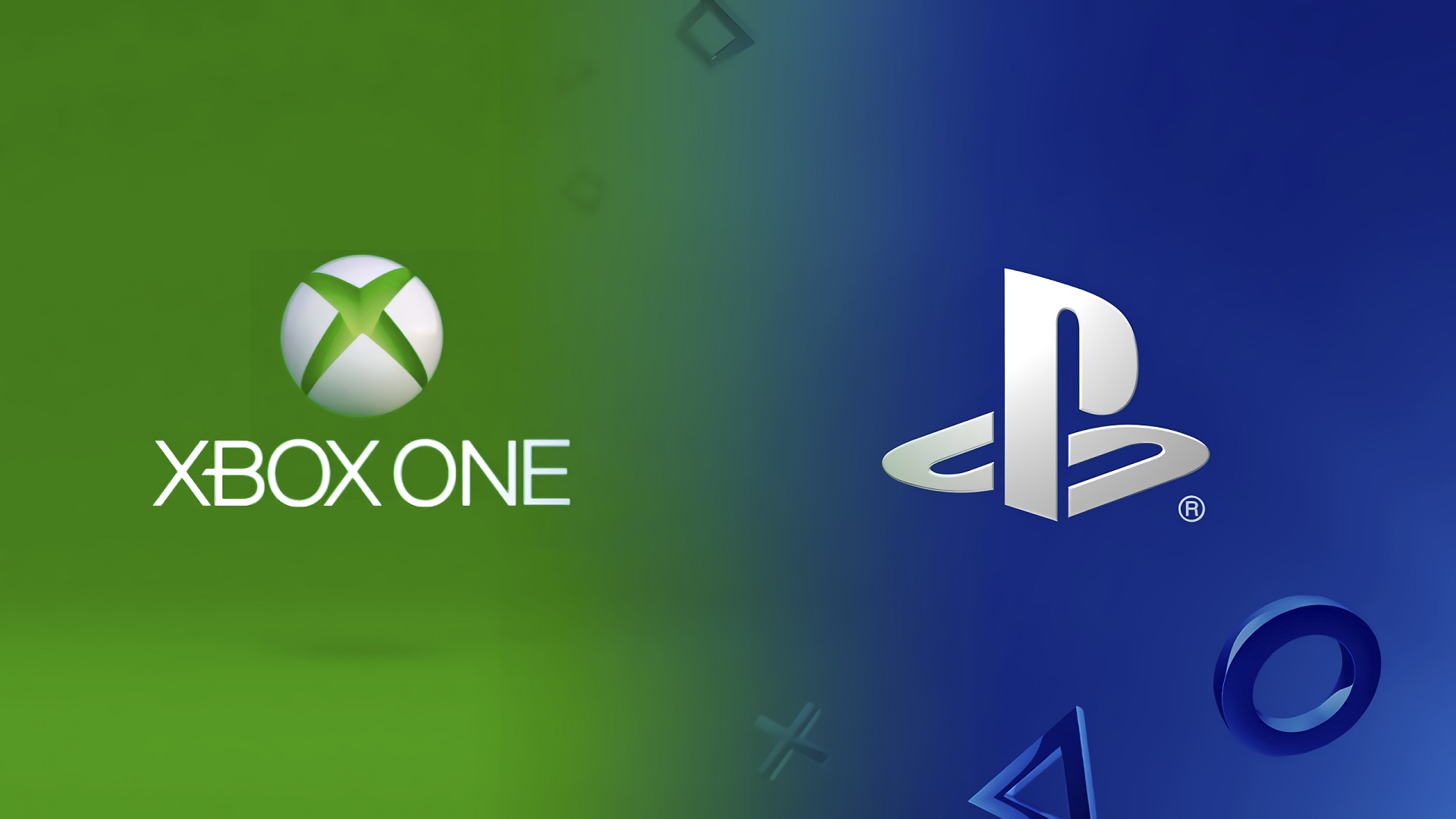 Console wars in the current generation of Sony and Microsoft consoles are not particularly pronounced. Partly due to the lack of devices, which has been taking place since the start of sales. But at one time, the console wars raged much more actively, and now we know that not without the support of at least one of the parties.

Former Xbox executive Peter Moore said in an interview that Microsoft encouraged this process during the Xbox 360 days.

We encouraged console wars not to create division, but to challenge each other, and when I say to each other, I mean Microsoft and Sony. If Microsoft didn’t stay on course after the Xbox, after the red rings of death, gaming would be a poorer place for it, you wouldn’t have the competition you have today

By “red rings of death,” Moore is referring to a well-known problem with the Xbox 360, which users have nicknamed it. Then, due to certain technical problems, the LED ring of the console turned red. Only now it has become clear that the solution to the problem at one time cost Microsoft $ 1.15 billion.

Whether Sony maintained a similar spirit of opposition in its employees (and not only) is unclear. In any case, now the situation is far from the same, both companies have to some extent abandoned the strategy of completely exclusive games and are actively developing the mobile market.