Xbox Series S surpasses PlayStation 5, Nintendo Switch OLED and Xbox Series X in sales to become the most popular console in the US 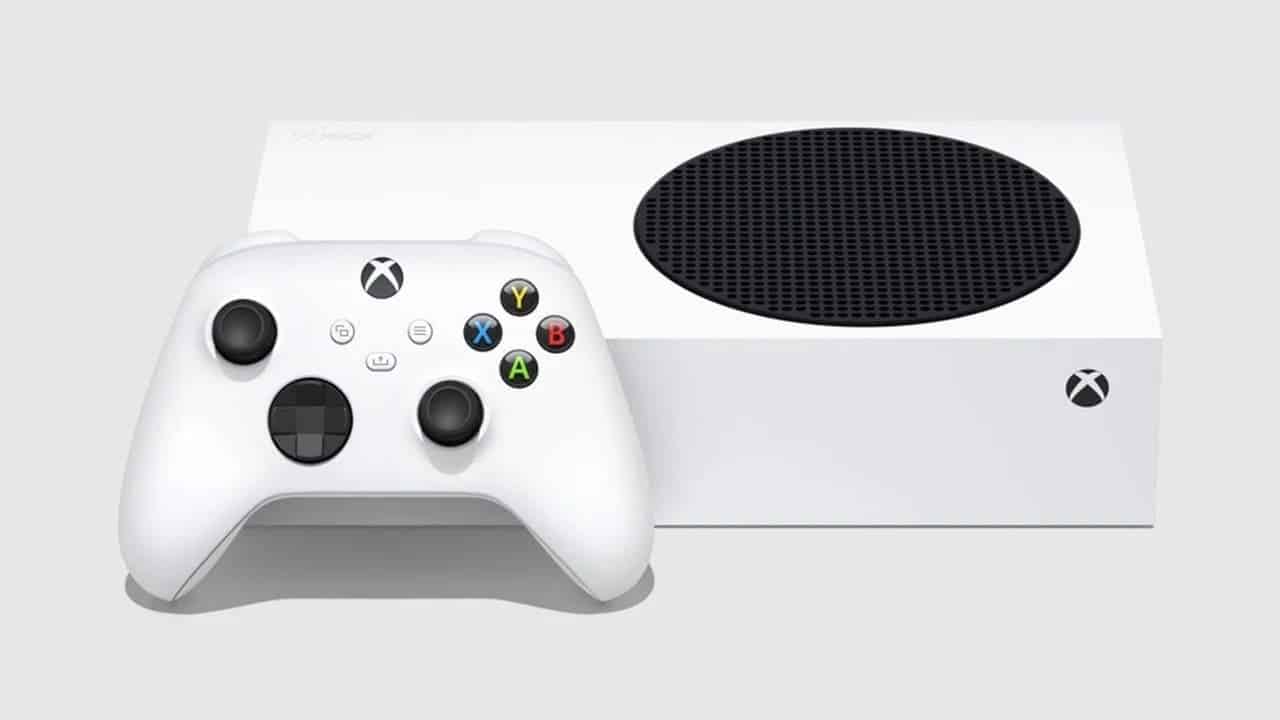 According to the Adobe Digital Economy Index, the Xbox Series S was the top-selling console in stores in the United States during Black Friday this year. It surpassed PlayStation 5, Nintendo Switch OLED, and Xbox Series X.

The data comes from an analysis of 1 trillion visits to retail sites, as well as from a survey of more than a thousand retailers about their most popular products. A key factor in the popularity of the Xbox Series S is affordability, as the PlayStation 5 and Xbox Series X are still difficult to buy, not only in the US but around the world.

According to recent estimates by research firm Ampere Analytics, the Xbox Series S outperformed the more powerful Xbox Series X in several key markets in its first year of release due to limited supplies and component shortages.

The popularity of the Xbox Series S can be attributed to another reason: the console costs almost half the price of the Xbox Series X or PlayStation 5. Of course, it has much more modest characteristics compared to Series X, but it still allows you to play all modern games. Combined with Game Pass, it becomes one of the most affordable platforms for the mass shopper.

Back in October 2020, corporate executive vice president and head of Xbox Phil Spencer said, “I think price will really matter in this generation and you’ll see the Series S outsell.”