Worrying Research: The Arctic is warming 4 times faster than the rest of the world… Will our cities drown? 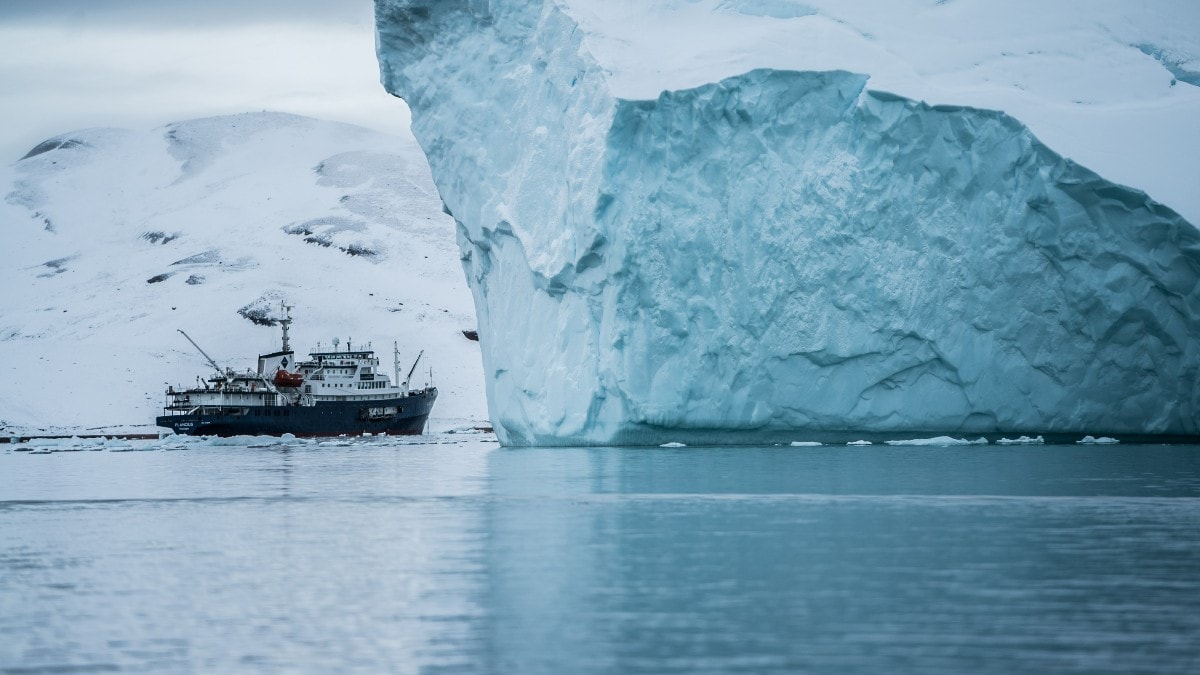 It is a fact that the Earth is hotter than before. Compared to the start of the Industrial Revolution, our planet is about 1.1°C warmer. That warming is not uniform. Temperatures are rising more rapidly in some areas. One such region is the Arctic. A new study shows that the Arctic has warmed nearly four times faster than the rest of the world in the past 43 years. This means that the Arctic is on average about 3 °C warmer than in 1980. The figures are worrying, because the Arctic has a sensitive climate, which, if it is damaged more, then the whole world will have to bear the brunt of it.

The question is, how worried should we be, because there are many things in the Arctic besides ice and water, which if damaged will have its effect all over the world. One of these components is permafrost. It is a permanently frozen layer of the Earth’s surface. As temperatures rise in the Arctic, this layer also melts and deepens. The melting of the layer increases biological activity and releases carbon into the atmosphere, which is a matter of concern.

Similarly, the increase in Arctic temperature will also affect the Greenland ice sheet. If it completely melted, the world’s sea level would rise by 7.4 meters and many of our cities could become history.