Worldwide sales of printers, MFPs and copiers plummet 20.4% over the year 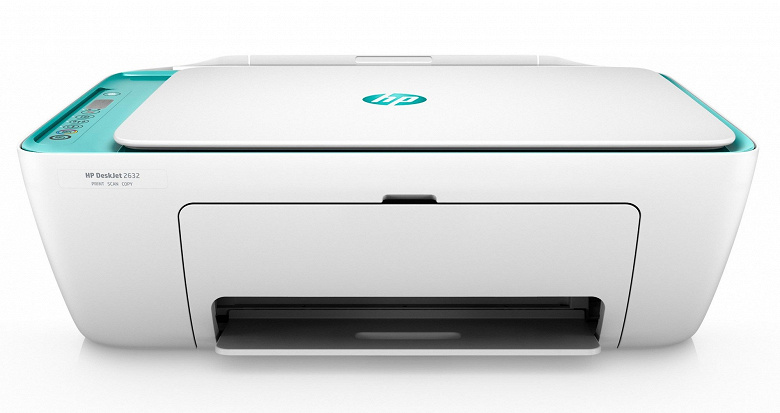 Experts of the analytical company IDC have summed up the results of the third quarter of 2021 in the market of printers, MFPs and copiers – everything that is usually combined under the wording “devices for making hard copies.”

Data available to IDC shows a significant decrease in sales compared to the same period last year. If from July to September 2020, 26.3 million devices were sold, then in the last quarter – 21.0 million. In other words, sales fell by 20.4%. In monetary terms, the market contracted by 11.0% to $ 9.2 billion. Analysts see this as a result of disruption to production and logistics processes.

HP remains the undisputed market leader. However, it has cut sales even more than the market as a whole has shrunk. More specifically, the decline reached 26.1%, which led to a decrease in the share of HP from 44.1% to 40.9%. The second place is occupied by Epson, whose share increased over the year from 15.8% to 20.0%. The share of the third-largest company Canon for the year decreased from 21.2% to 16.2%. Next comes Brother, whose share increased over the year from 7.3% to 8.9%. And the Kyocera Group closes the top five, the share of which increased from 1.5% and 2.1% over the year.