Worldwide, 63 thousand deaths occur every year due to snake bites, 80% cases are from India only 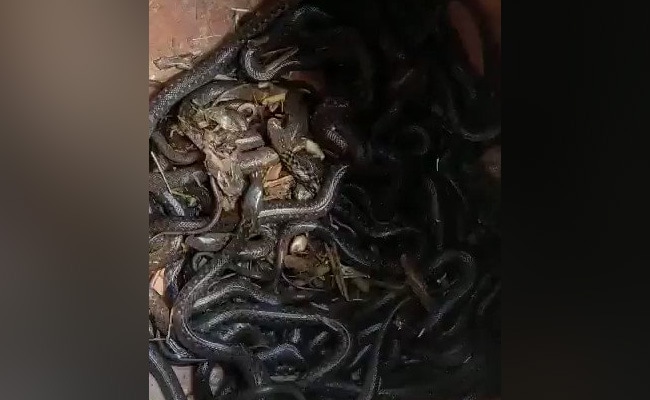 India is at the fore in the death of snake bites worldwide. In 2019, more than 63,000 people died due to snake bites, of which 80 percent (51,000) cases were reported in rural areas of India due to lack of antidote availability, a study said. A study has come to know about this. At the same time, the least, two cases were in Australia.

of Dailymail accordingResearchers at James Cook University in Queensland say that based on the findings, they do not believe the World Health Organization (WHO) goal of halving snakebite deaths by 2030 will be met.

According to the report, Professor Richard Franklin, who led the study, says that ‘interventions to secure more rapid antivenom delivery should be combined with preventive strategies such as increasing education in rural areas and strengthening health systems. “

Study results suggest that the majority of snake venom deaths occurred in South Asia – the region from Afghanistan to Sri Lanka, which also includes Pakistan, India and Bangladesh. In India specifically, the mortality rate was calculated as four deaths per 100,000 people, much higher than the global average of 0.8.

The region of Sub-Saharan Africa ranked second, with Nigeria reporting the highest number of deaths at 1,460.