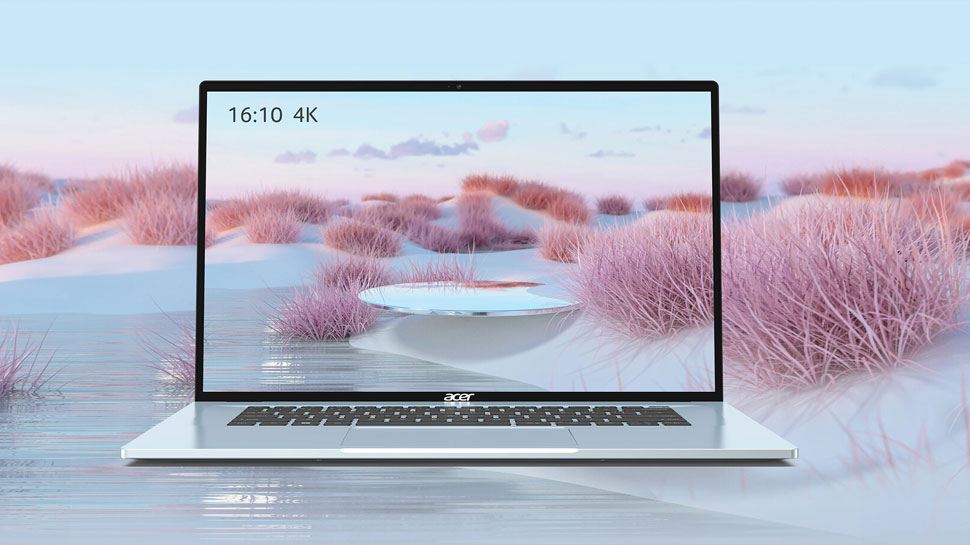 Acer has launched a new laptop, the Acer Swift Edge which is touted as the world’s lightest and thinnest laptop. Let us know about the price and features of this laptop.

Acer Swift Edge Launch: Work from home has become quite common since Kovid 19 and due to this the use of laptops in homes has increased significantly. Let us tell you that Acer has recently launched a new laptop, Acer Swift Edge which is being touted as the world’s lightest and thinnest laptop. All the latest features are being given to you in this stylish laptop with 16-inch display and people are quite excited to buy it. Let us know in detail that how much will this laptop cost (Acer Swift Edge Price in India), what will be its features (Acer Swift Edge Features) and from when and how it can be bought.

As we just told you, Acer has launched a new laptop, the Acer Swift Edge. Launched in the global market, this laptop is being said to be the world’s lightest 16-inch OLED laptop. This gadget with flagship features is made of an alloy that is 20% lighter than aluminum and twice as strong. This laptop is slim and its weight is only 1.16 kg.

Let us know that the Acer Swift Edge can be purchased from the official website of the company i.e. Acer and other official resellers. This device will first be made available for sale in North America and that sale will start in this month i.e. October 2022. Talking about the price, the Acer Swift Edge will be available in North America for $ 1,499 (about Rs 1,24,154).