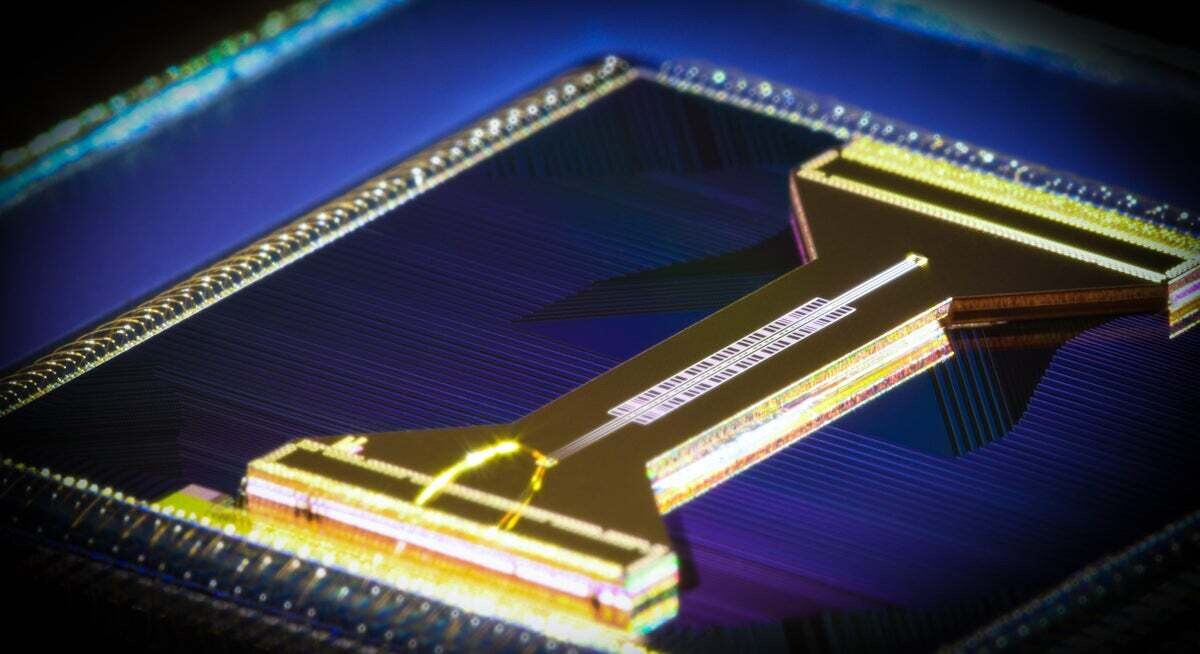 Two leading quantum computing companies have teamed up to accelerate the development and adoption of quantum computing, regardless of platform, to provide real quantum solutions to some of the most intractable problems beyond the reach of classical computers.

Cambridge Quantum, a pioneer in quantum software, operating systems and cybersecurity, and Honeywell Quantum Solutions, which built high-performance quantum hardware based on trapped ion technology, announced that they have met all the conditions necessary to complete the merger of the two businesses, and created a new company called Quantinuum.

“Quantinuum is now the largest and most advanced integrated quantum computing company in the world,” said Ilyas Khan, CEO of the new company and founder of Cambridge Quantum. “ By combining best-in-class quantum computing software with the highest performing hardware, we are uniquely positioned to offer real quantum computing products and solutions to large, fast-growing markets in the near, medium and long term as the power and quality of quantum computers grows. … We are science-driven and enterprise-driven, and our scale and global presence in this critical technology will provide leadership in each of the key areas that are ‘must’ for quantum computing to deliver real solutions to all of our customers and partners. “

Quantinuum will globally launch a quantum cybersecurity product in December 2021, and in 2022 an enterprise software suite that will enable quantum computing to solve complex scientific problems in pharmaceuticals, materials science, specialty chemistry and agrochemistry. The company will also announce major hardware upgrades.

Quantinuum was formed six months after Honeywell announced that its quantum computing division, Honeywell Quantum Solutions, would be spun off from the company and merged with Cambridge Quantum. Honeywell will initially be the largest shareholder in Quantinuum, with approximately 54% of the new company. In addition to this stake, Honeywell has invested about $ 300 million in the new venture, ensuring Quantinuum is well capitalized from the outset. Honeywell will also supply Quantinuum, supporting the manufacturing process for the company’s patented ion traps. In addition, Honeywell is a Quantinuum customer on various projects in its business units.

At the time of its inception, Quantinuum has nearly 400 employees with offices in the UK, USA, Japan and Germany. Of these employees, about 300 are scientists working in technical groups to improve equipment and develop software solutions. Quantinuum will have a European headquarters in Cambridge and a North American headquarters in Colorado.