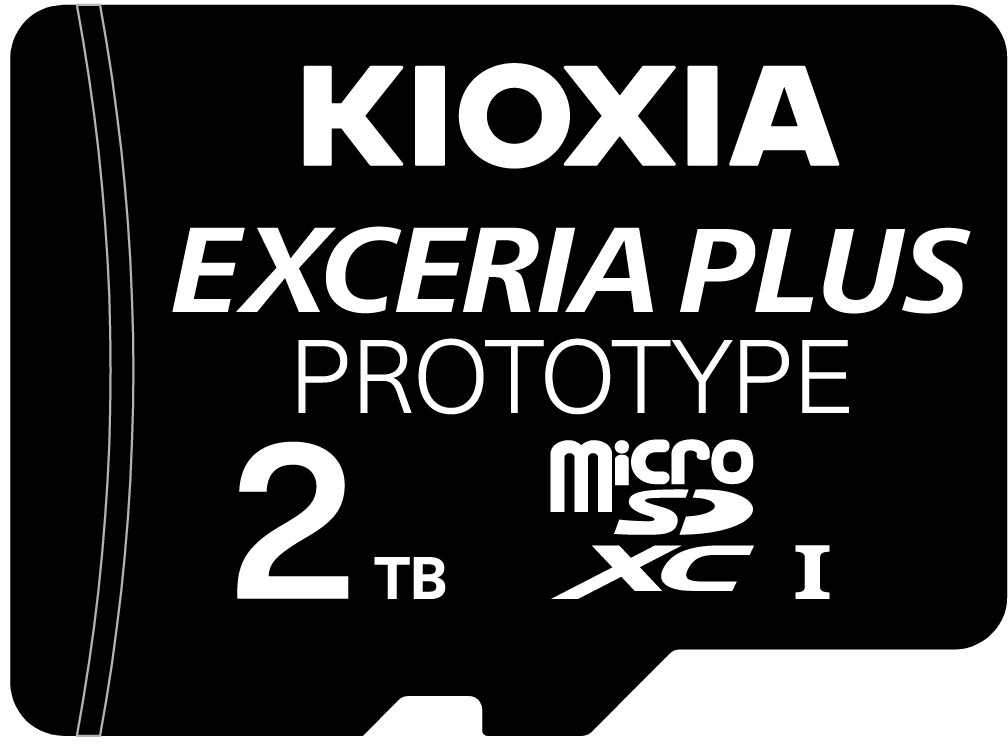 As the data volume of smartphones, action cameras and handheld game consoles continues to grow, Kioxia said demand for ultra-large-capacity memory cards to store this data is at an all-time high. The SD Association’s SDXC specification has supported memory cards up to 2TB for over a decade, but there are still no such cards on the market.

A working prototype of the Kioxia 2TB card was developed using the company’s own production technology. The card consists of 16 chips with a capacity of 1 Terabit.

Mass production of the 2TB Kioxia microSDXC memory card is scheduled to begin in 2023.