World TB Day: More than 40% of Indian population is at risk of TB infection, only 10% have TB 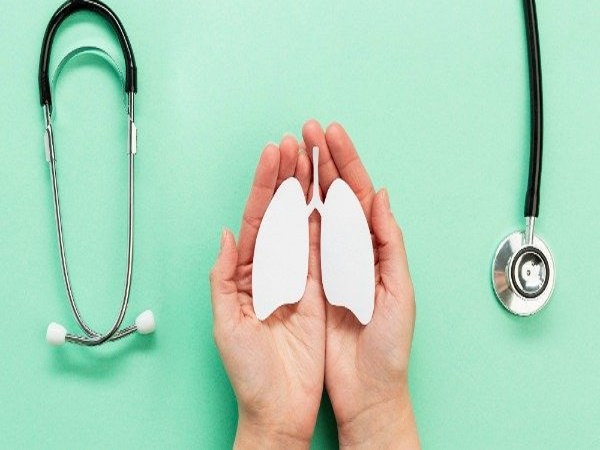 Press Information Bureau organized a webinar on ‘Invest to end TB’. Save lives!’ To create public awareness on Tuberculosis based on the theme of World Tuberculosis Day 2022, which is being observed on 24 March 2022.

Dr Ravichandra said that TB infection is not the same as TB disease. He said, “One third of the world’s population is infected with TB, it does not mean that they are suffering from TB. More than 40% of the population in India carry TB bacteria in their body, but they do not suffer from TB. disease. There is only a 10% chance that someone infected with TB bacteria will get TB disease.” Low immunity is thought to be one of the common reasons why TB infection breaks out into TB disease. People suffering from HIV, stress, diabetes, damaged lung conditions; Alcoholics and smokers who have poor general health conditions are also prone to the disease. It is at this stage that they start showing symptoms.

Low immunity is thought to be one of the common reasons why TB infection breaks out into TB disease. People suffering from HIV, stress, diabetes, damaged lung conditions; Alcoholics and smokers who have poor general health conditions are also prone to the disease. It is at this stage that they start showing symptoms.

what is TB disease

Tuberculosis is caused by a bacterium called Mycobacterium tuberculosis. Most often, it affects the lungs. The disease can be spread easily through the cough droplets of an infected person; This makes it a highly contagious disease. If not treated on time, TB can even lead to death. Worldwide, TB cases are high, affecting one million people. More than 26% of the total cases are from India. This includes both multidrug resistant TB and HIV TB cases.

There are two severe forms of TB – miliary tuberculosis and TB meningitis.

Lymph node tuberculosis (LNTB): This is one of the most common types of extrapulmonary tuberculosis. It causes swelling of the neck and is mostly seen in teenage girls.

Tuberculosis (TB) pleural effusion: In this condition, excess fluid between the layers of the pleura (the thin layer of tissue that covers the lungs) outside the lungs causes coughing up and breathlessness. The least common types of TB are skin TB and eye TB. There are other types of TB that affect the pericardium (the membrane that surrounds the heart), the intestines, and even the bones.

Symptoms of TB can be classified as general symptoms and organ-specific symptoms. The most common symptom is a cough that lasts for more than two weeks. Weight loss, loss of appetite and nocturnal fever are common to all types of TB. Other symptoms such as chest pain, fatigue, significant weight loss, night sweats and blood in the sputum are most commonly experienced by people with extra-pulmonary TB. “Tuberculosis is the most common cause of infertility in our country”, said Dr. Somashekar N., Director, NTI.

COVID-19 and Tuberculosis In his inaugural address, Shri Manish Desai, Director General (West Zone), Ministry of Information and Broadcasting spoke about the importance of health communication and how it has become one of the most important mandates of the Ministry, especially when from the outbreak of COVID-19. The government has been regularly conducting COVID-19 media briefings to spread awareness about the precautions to be taken by the public. In addition, webinars and workshops are being organized by various departments of the Ministry of Information and Broadcasting. The DG explained how such interactions with subject matter experts have helped improve people’s understanding and design better communication and outreach strategies.