World EV Day: This is how Ola electric car with 500 km range is being built, watch video 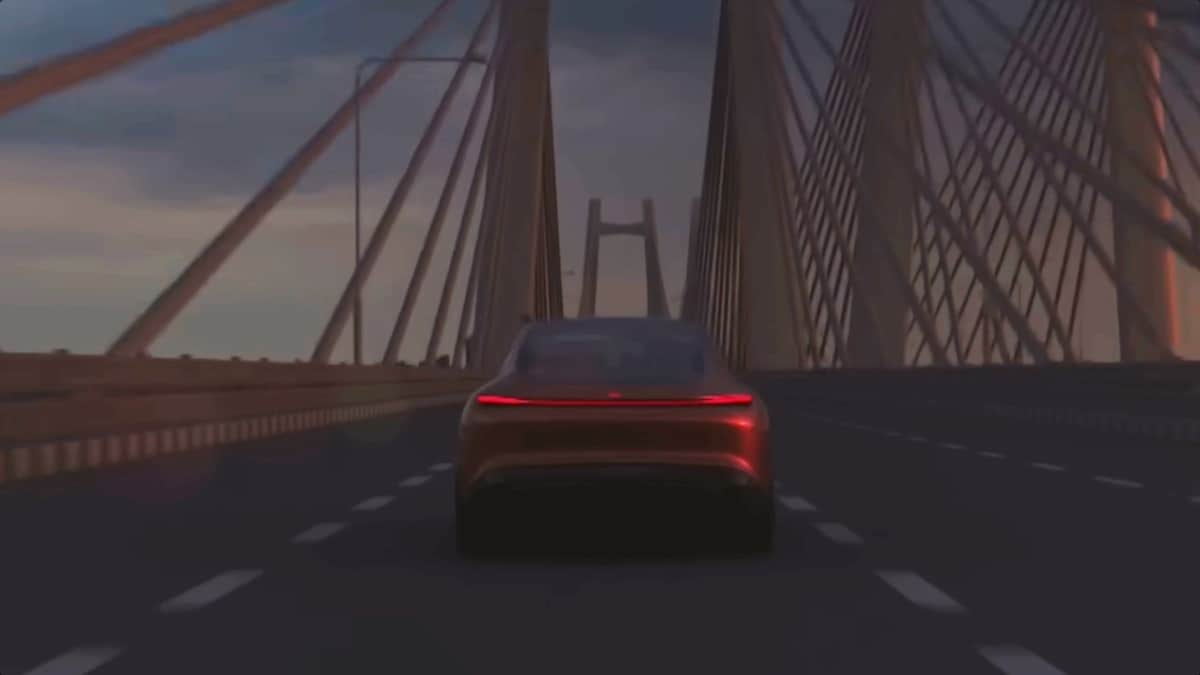 World EV Day was celebrated on Friday, 9 September, where several electric mobility giants announced their electric vehicles. At the same time, Ola Electric also shared a video of the making of its upcoming electric car to keep the interest in people’s mind. Let us tell you that Ola Electric is working on its first electric car, which will be launched in the Indian market in 2024. Regarding the company’s first electric four-wheeler, it has been claimed that it will give a range of 500 km in a single charge.

Ola Electric CEO Bhavish Aggarwal shared a video on Twitter on the day of World EV Day, where a glimpse of the work on the company’s upcoming electric car is shown. This car is going to hit the roads in 2024. The designing of the car is shown in the video, in which the exterior structure of the car is being made through computer and clay modeling.

The Bangalore-based EV company had given some information about this car while presenting the electric vehicle on August 15. The company claims that this electric car will give a range of more than 500 km in a single charge. Apart from this, it has also been claimed that the EV will be able to accelerate from 0-100 kmph in 4 seconds. In addition, it will have a completely glass roof and can be operated without a key.

In a media report last month claimed Ola Electric CEO and co-founder Bhavish Agarwal had confirmed to PTI that the company’s first electric car would cost between Rs 40-50 lakh.