World Economic Forum released the list of global youth leaders, know who are included in the list? 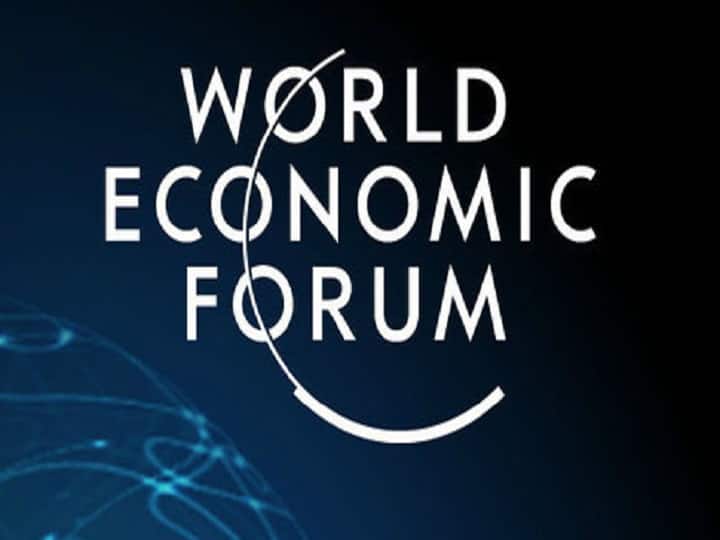 Who is included in the list?
Let us tell you that Chadha, who was recently elected to the Rajya Sabha after the massive victory of the Aam Aadmi Party in Punjab, was earlier a member of the Delhi Legislative Assembly. The WEF list also includes athlete Mansi Joshi, Innov8 Coworking founder Ritesh Malik, BharatPe CEO Suhail Sameer, Sugar Cosmetics CEO Vinita Singh and Global Himalayan Expeditions CEO Jaideep Bansal. 109 people below 40 years of age were included in this list.

Know when will the next meeting be?
Let us tell you that the annual meeting of the WEF was scheduled to be held in January itself, but it was postponed due to the outbreak of the Omicron form of Kovid-19. Now this meeting will be held from May 22 to May 26. The theme of this conference is ‘Turning History: Government Policies and Business Strategies’.

The WEF said, “There will be more than 400 sessions during which more than 2,000 participants, including global leaders from the business, media and social sectors, will share their experiences. It will also include 300 personalities, including heads of state, heads of governments and heads of international organizations.