World Bio Fuel Day: What are the benefits of using ethanol in vehicles? Learn how to reduce pollution 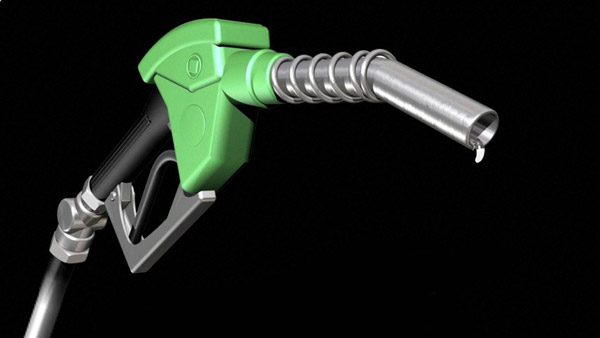 Today, on the occasion of World Biofuel Day, we are going to tell you what biofuel is, why it may be necessary for transportation and how it can help us in conserving the environment. Let’s know…

How is bio fuel prepared?

All these organic products are passed through several stages of chemical processing in the biofuel factory. In these factories, biofuel is produced as a final product, which has less calorific value i.e. the ability to generate energy than petrol, but the emission of carbon dioxide and other toxic gases is also less when they burn.

E20 Blend Fuel is on sale in India

Blend fuel is also called flex fuel. Flex fuel is a mixture of petrol and ethanol produced by petroleum companies. One liter of E20 flex fuel contains 80 percent petrol and 20 percent ethanol. The Government of India has set a target to make E20 Flex Fuel available at all petrol stations in the country by 2025.

Let us inform that the Ministry of Petroleum had presented its recommendation to the Central Government on the use of E80 biofuel. E80 Flex Fuel will have 80 per cent ethanol content while petrol will have only 20 per cent. It is being said that if this policy is implemented, then it will reduce India’s dependence on other countries for petrol.

These are the advantages of bio fuel

Bio fuel ie ethanol is beneficial in many ways. If flex fuel prepared from bio fuel is being used in the vehicle, then it can reduce pollution. When flex fuel burns in a vehicle engine, it reduces emissions of carbon monoxide, hydrocarbons and other hazardous gases. For example, the E20 flex fuel blend reduces carbon monoxide emissions by about 50 percent in two-wheelers and about 30 percent in four-wheelers.

Plus, this mix reduces fuel costs overall. In addition, the use of biofuels also increases the brake thermal efficiency. However, due to its calorific value, the consumption of biofuel is high.

Where does India stand in Bio Fuel?

Presently, the Indian market has not been able to get success in rolling out products on Flex Fuel. However, government agencies have confirmed the implementation of the mandate on the use of biofuels by the year 2025. Select brands like Bajaj and TVS are working on the development of flex fuel engines. In fact, TVS launched a new model of the Apache 200 in 2019, which could be powered by either E100 or E80 flex fuel. Sadly, it did not find many buyers as the availability of Flex Fuel is still not fully in the country.