World Bank Report: Poverty of the country decreased rapidly during the tenure of PM Modi 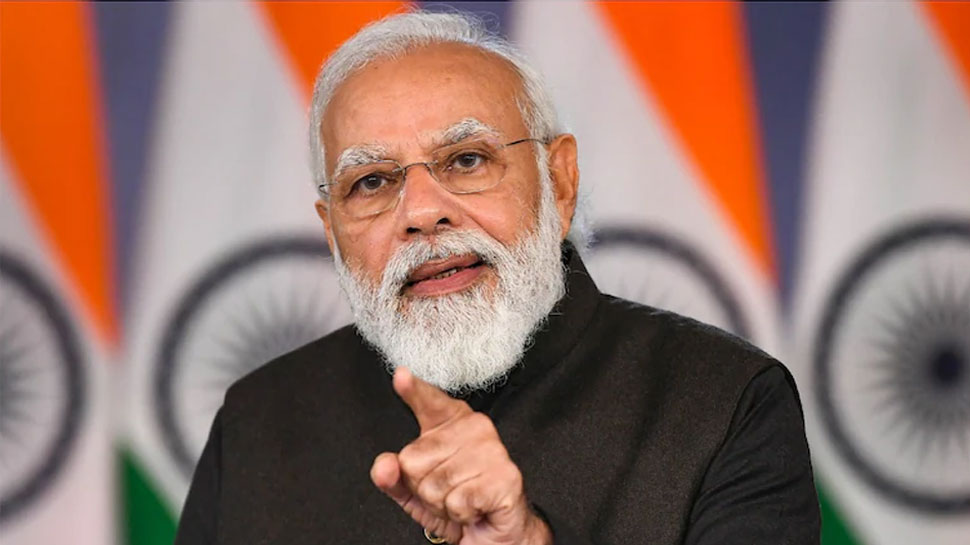 The World Bank’s Policy Research has said in its working paper that the number of poor in India was 22.5 percent in the year 2011, which has come down to 10.2 percent in 2019. This working paper further states that India has almost eliminated extreme poverty. Consumption inequality has been brought to its lowest level in the last 40 years due to various food schemes being run by the government in the country.

10 percent increase in the income of farmers every year

Let us inform that this paper has been jointly written by economists Sutirtha Sinha Roy and Roy van der Weide. According to the research paper, between 2011 and 2015, the rate of extreme poverty decreased by 3.4 percent. Between 2015 and 2019, the rate of extreme poverty declined by 9.1 percent, which is 2.6 times more than in 2011-15. According to the report, between 2013-19, the income of farmers having the smallest farm size also increased at the rate of 10 percent every year.