Working Hours: This thing is needed by most of the Indian employees during the job, this was revealed in the report 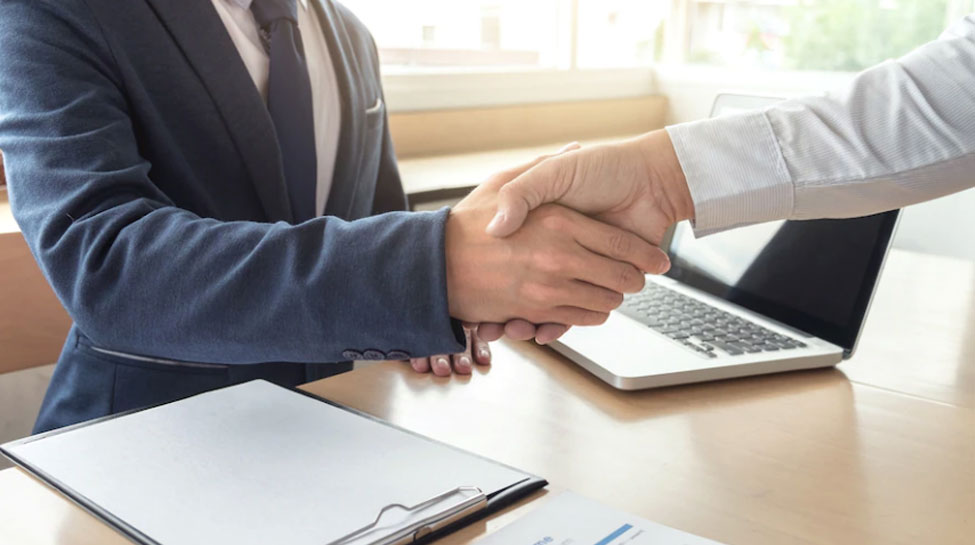 Job: At present the number of people doing job is very high. At the same time, a working time for the job of the people is also fixed. However, now the opinion of the employees has come to the fore at this working time. In fact, a large percentage of employees want more flexibility in their working lives. For this, he is also ready to make some ‘compromise’. This information has been given in a report.

Demand for flexibility
A survey has been done by ADP Research Institute. This survey was conducted among about 33,000 employees in 17 countries under their ‘People at Work 2022: A Global Workforce View’. During this, he was questioned about his working hours. In this, more than seven out of 10 employees have demanded more flexibility in their working hours.

People of India were also ready for salary cut in
this and many things came out from the people of India in the survey. It has been said in the report that 76.07 percent of the employees in India would like to have control over their working hours. These employees say that they are even ready to take a pay cut for the convenience of working from home along with ‘remote’ office.

According to the Job Search
Report, around 76.38 percent of employees in India say that if they are asked to return to work completely, they would look for a new job. Rahul Goyal, Managing Director, South-East Asia and India, ADP, said, “In the current times, there is a need for new alternative options to replace the traditional nine to five job to keep the employees satisfied at work.”