Work started on Twitter’s Edit button, see how this new edit feature will be in the screenshot 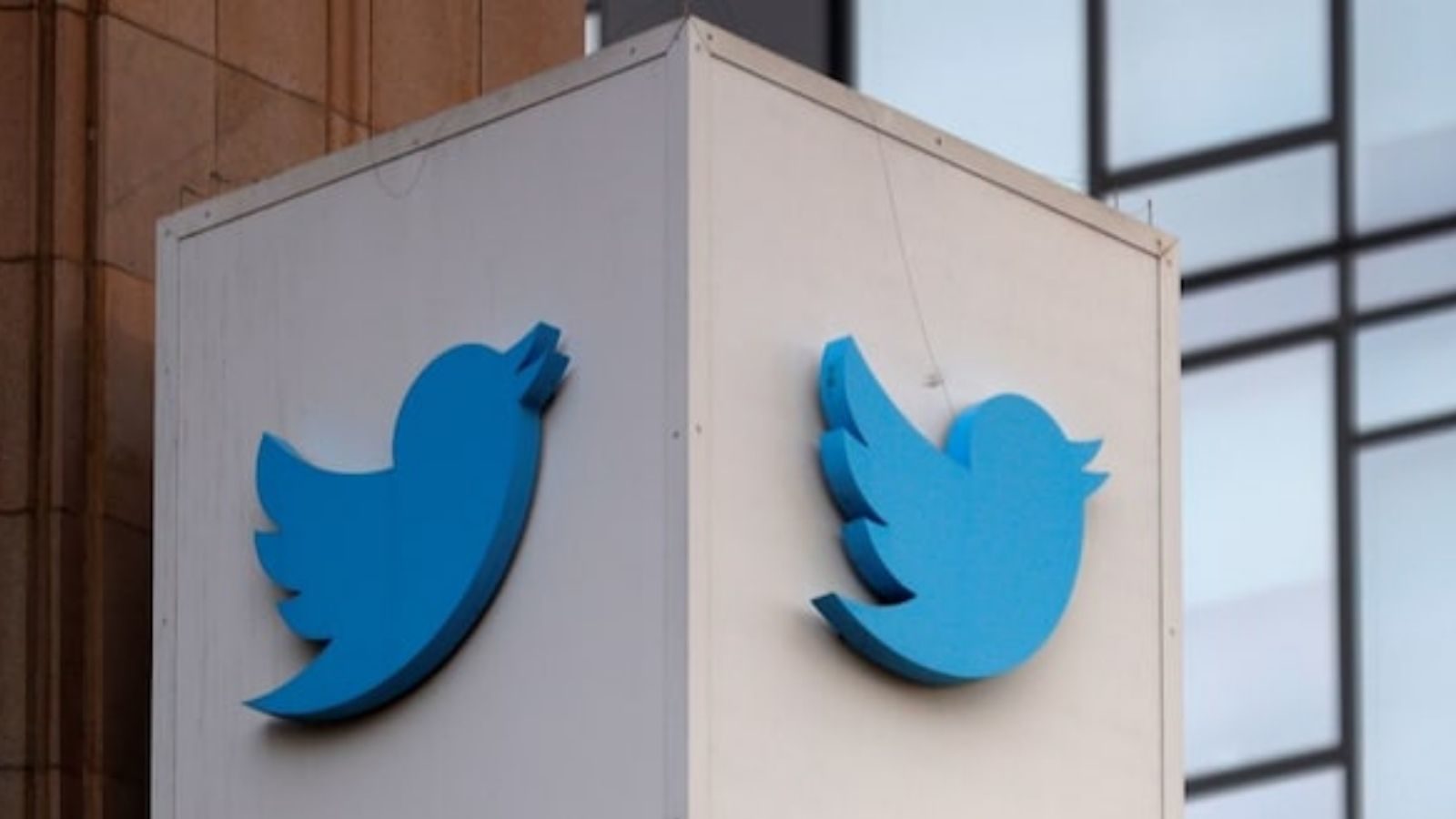 Twitter The ‘Edit Button’ feature has been in the news for quite some time now. Twitter has started working on its Edit Tweet feature, which people have been waiting for on its platform for years. But the new development suggests that Twitter is making some changes to the backend that will retain the previous set of tweets before you edit them.

The details were shared by researcher Jane Manchun Wong, who tweeted that the edit button may have an ‘immutable’ quality. We still don’t know what the edit history of your tweet will look like on the front-end for the public, he said. Wong says that initially this edit button may be offered only for Twitter Blue users, and it is expected to bring this feature to everyone sometime in the coming time.

Many commented on Jane’s post, sharing their views on how the edit tweet function should be used or designed by Twitter’s engineers.

Meanwhile, app researcher Alessandro Paluzzi also tweeted a screenshot of the new edit button, and teased the possible look of the feature going live on Twitter. In a screenshot, Paluzzi shows how the Edit Tweet option can appear in the three-dot menu to the right of your Tweet.

Twitter shared the news of working on the edit tweet feature a few days ago. Before the announcement, Elon Musk ran a poll on the micro-blogging platform, where most people voted in favor of the alternative. But Twitter officially confirmed the details about the feature, and mentioned that it has been working on the tool since last year, and not since Musk’s public poll.