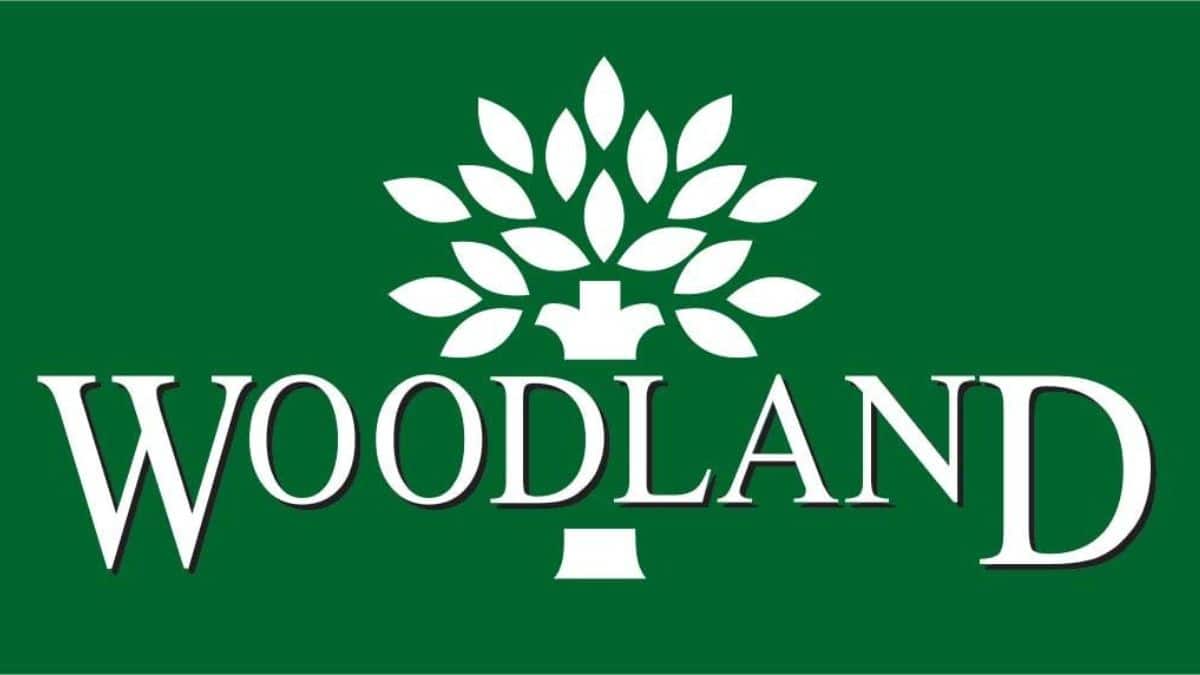 Aero Club, which owns brands Woods and Woodland, had closed around 50 stores during the Covid pandemic and has now started opening new stores, this time in large format as it aims to resume its double-digit growth journey.

Aero Club, which owns brands Woods and Woodland, had closed around 50 stores during the Covid pandemic and has now started opening new stores, this time in large format as it aims to resume its double-digit growth journey.

Besides, the company has also introduced a new brand ‘A Skating Monk’, which is a high-end streetwear brand, targetting a niche young customer base with its range of footwear, apparel and accessories.

Presently, its range is available at selected Woodland outlets and streetwear brand stores in a pop-up format but it also plans to open 8-9 flagship stores in future, which would act as an experiential centre, where people can understand the brand, said A Skating Monk founder Gagandeep Singh.

Over the expansion plans, Singh said Woodland presently has a pan-India network of 550 stores, and during the pandemic closed down 50 stores which were not doing well. However, new stores are coming up, which are actually large format stores, and gradually it would come back to the original size.

“So now we have a larger number of SKUs as several new products were launched. So we are opening up bigger stores. So the average store size from 2,000 square feet has gone to almost about 4000-5000 square feet,” Harkirat Singh told PTI.

Most of the new stores would come in metro cities and existing markets. The company would also open some stores at new cities and upgrade some existing small old stores.

When asked about sales numbers, Singh said in the pre-pandemic FY20, its turnover was at Rs 1,200 crore and “we almost come showing the same target this financial year (FY23) and from there on we can go higher”.

“Before the pandemic, we were growing 10 per cent every year. So, I think from this year onwards will be the same growth pattern, because we will be opening stores. The growth within the stores will also come, as well as the new new ventures will also come up,” he said.

Over the company’s revenue for the financial year ended on March 31, 2022, he said: “We touched around 75-80 per cent of that (pre-pandemic).” Presently Woodland is getting over 20 per cent of its sales from e-commerce channel partners such as Amazon and Flipkart and through its online platform.

Though now the stores are getting their footfalls back, Singh said, online would also continue to grow along with offline stores.

“I do not see online business coming down because the convenience of buying online is there. The cost of rentals and others like electricity and manpower are big savings, which go directly to the customer. So I think even the customer is benefiting because they are getting very good deals,” he said, adding, “I am very bullish about online”.

Before the pandemic, Woodland was getting around 10 to 12 per cent of sales from online channels, he added.

Over ‘A Skating Monk’ brand, Gagandeep Singh said the company is targeting high-end products where the price of a pair of shoes goes up to around Rs 8,000 to 8,500.

“The response is very nice, because people are appreciating the quality that we offer,” he said. There are 10-12 players in the streetwear segment in India right now but none of them has footwear because manufacturing is pain.