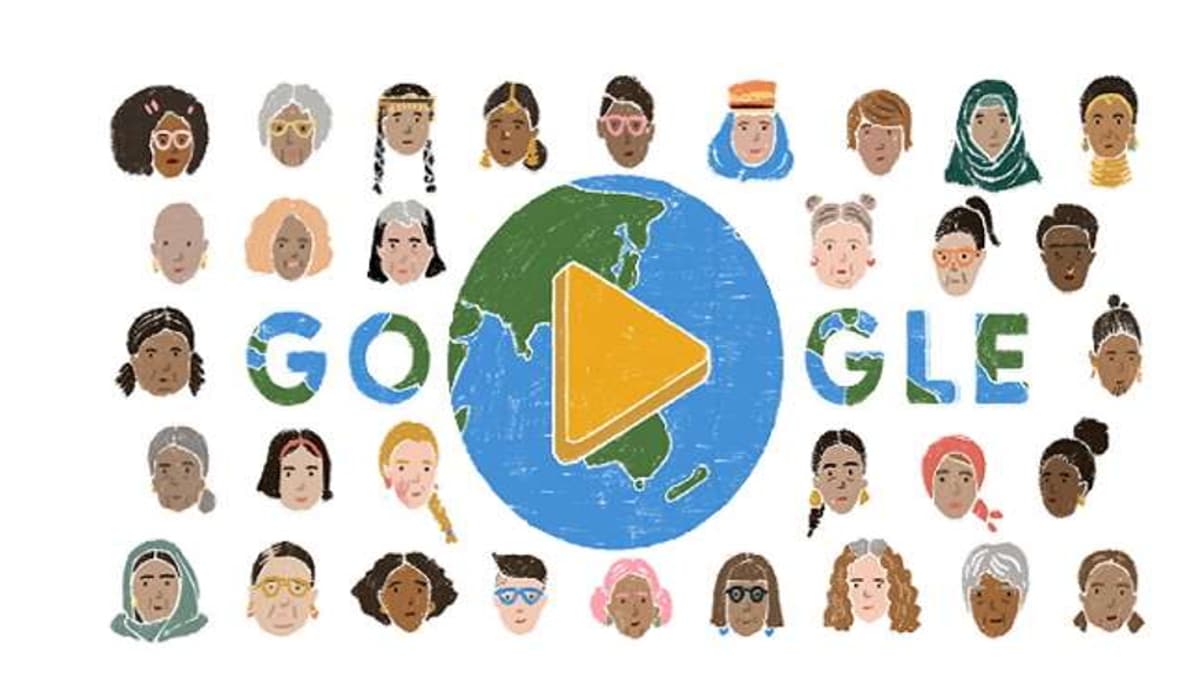 Google is celebrating International Women’s Day today through its doodle. Google has prepared a special doodle for Women’s Day today. It has an animated video depicting the various roles women play in the society. Women are included in society from home-makers to space-travelling scientists and are moving rapidly in every direction.

The video shown in this doodle, installed in the Google search engine, initially shows the character of a mother inside the house who is busy working on her laptop and is holding a newborn child. . She is also doing her job while taking care of the child. The next slide shows a hospital scene showing two women giving medical facilities like surgery. Apart from this, Google has included many characters of women we see in our lives in many slides like a woman giving water to plants, a woman doing fashion design, a mechanic woman fixing a two wheeler etc.

In a statement on the Google Doodle page, Google said, “From a woman working from home to a motorcycle mechanic teaching the next generation, each doodle is about the role women see in their families and society.” Happy International Women Day”

International Women’s Day was started in 1908 but was not celebrated. After that in 1911 it was celebrated for the first time in Denmark, Austria, Switzerland and Germany. It was officially implemented by the United Nations in 1975.