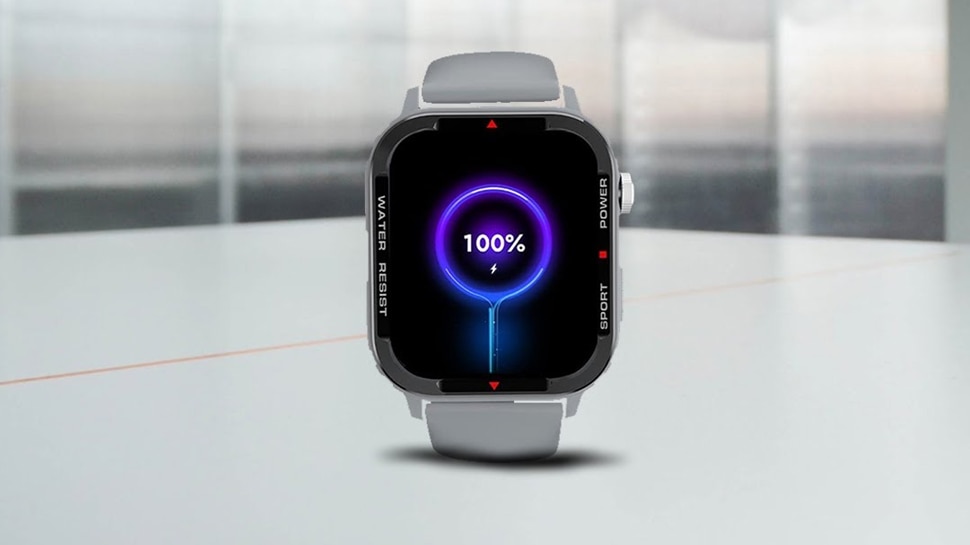 Women Smartwatch Under 2000: Fitshot has designed a smartwatch for special women, named Fitshot Flair, has been launched in India. It comes with large screen and body battery.

Smartwatch’s trend has increased significantly. Smartwatches are coming in every kind and at all costs. In less than two thousand, the smartwatch equipped with Dhansu features comes to the market. Many unisex smartwatches come to the market, which are called male and female… Both can use. But now Fitshot has designed a smartwatch for special women, named Fitshot Flair, has been launched in India. It comes with large screen and body battery. Let’s know the price and features of Fitshot Flair…

Fitshot Flair is designed for special women. It gets a 1.43-inch display. It comes with many sports modes. This includes walking, dancing and many modes. Smartwatch is perfect for health too. These include blood oxygen, body temperature, UV light detection and heart rate. It also has menstruation tracker.

Fitshot Flair comes with premium built quality, with 450 nits of brightness. It has more than 60 watch faces. It is quite light and luxurious. Watch has received IP68 rating. That is, water and sweat will not spoil. Talking about battery, it gets 300mAh strong battery. It can be used nonstop for up to 10 days in full charge. Bluetooth 5.0 support for connectivity.

Fitshot Flair costs just Rs 1,999. It has been introduced in three colors ( Pink, Green and Blue ). Watch comes with a one-year warranty.