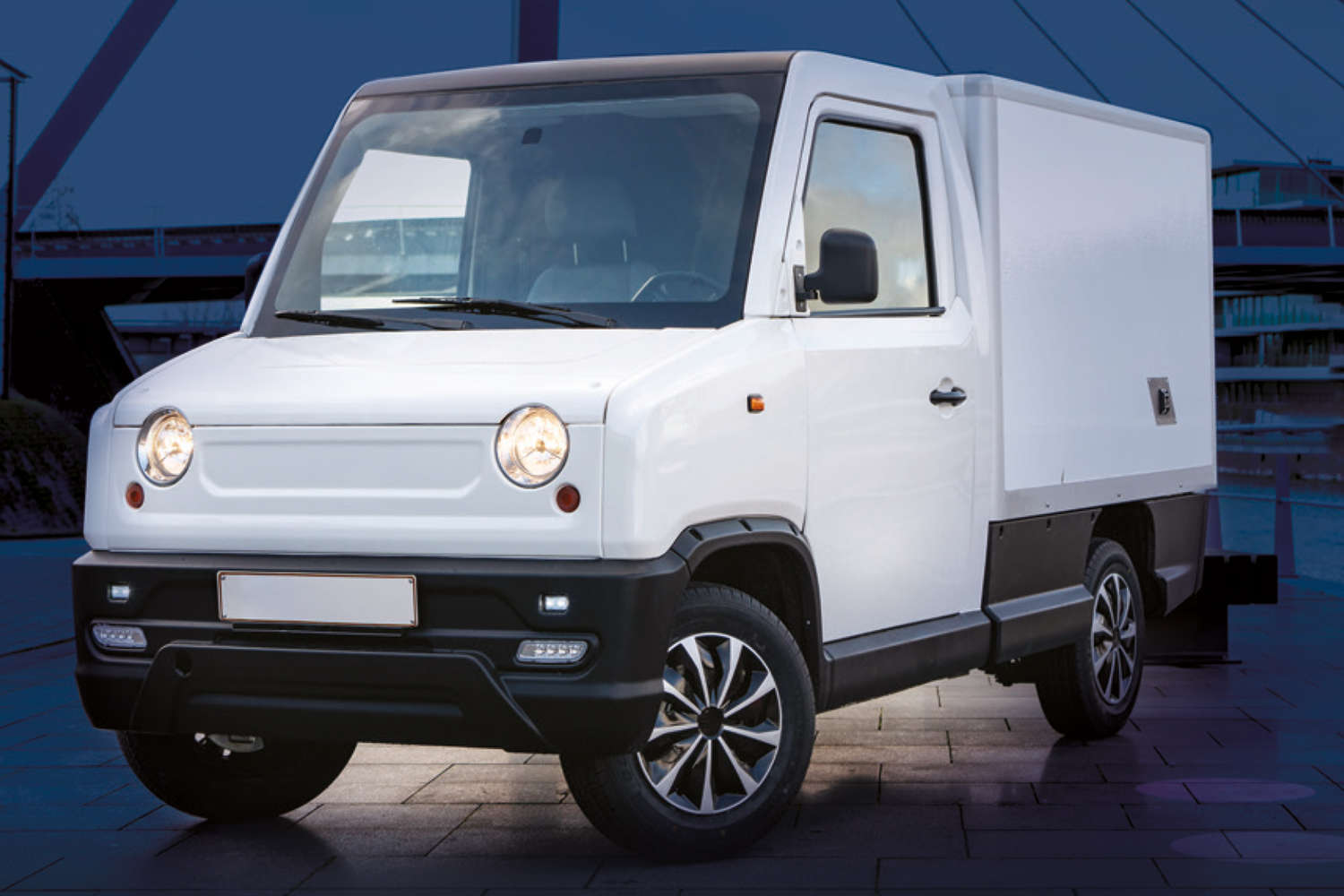 New Energy Motors has certified the Chinese electric truck WOLV FC25 in Russia and is about to receive a Vehicle Type Approval (OTTS) for it.

OTTS should appear in the Rosstandart database tomorrow (10/18/2025) and will be dated exactly tomorrow. At the same time, the document itself has so far been issued only for two specific samples – a similar certificate for a consignment is planned to be received later.

The WOLV FC25 is a 4.5 cubic meter light delivery truck equipped with a 40-horsepower electric motor and a battery with a range of up to 200 km. The length of the WOLV FC25 is almost 4 m, and the load capacity is 800 kg. The weight-to-carrying capacity ratio of the WOLV FC-25 is better than that of the GAZelle.

Its value is not yet known.