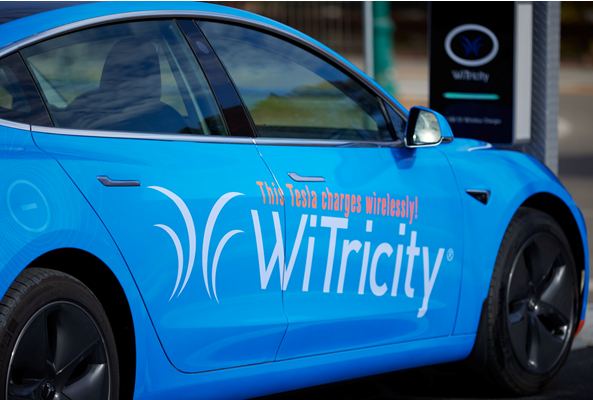 WiTricity, a decade and a half dealing with wireless power technologies, announced that it has joined the Wireless Power Consortium (WPC). The WPC Consortium, founded in 2008, is a group that develops standards to ensure interoperability of all wireless chargers and wireless power supplies for smartphones and mobile devices.