Without wrinkles on the screen, strange proportions and insane price: everyone dreamed of such a foldable smartphone? 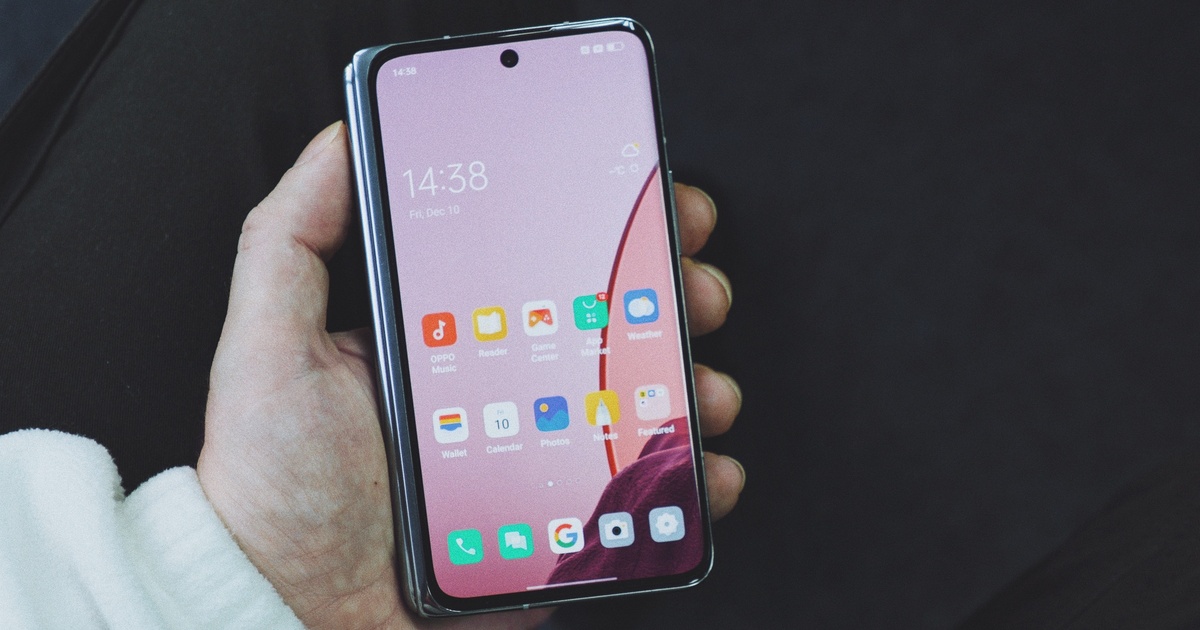 OPPO unveiled the first foldable smartphone Find N. This product instantly hit the jackpot of enthusiasm in the media and bloggers, and also managed to call it the cruel killer Galaxy Fold. But aren’t there pitfalls under the surface of the display?

When I first took OPPO Find N out of the box, the thought came into my head that this was the kind of folding smartphone I always wanted to see. Firstly, the external display has a normal comfortable 16: 9 aspect ratio, which provides an incomparably better user experience than the too narrow and elongated screen of the Samsung Galaxy Fold 3. palpable folds.

For my taste, the smartphone is pretty. The gloss white on the back looks great, the camera unit is neat, not too thick and well balanced when used with one hand. Outwardly – complete order. And it’s too early to talk about the technical features, a cursory acquaintance does not give grounds to judge the ergonomics in everyday use, the cooling quality of the very problematic Snapdragon 888 chip, the battery discharge with active use of the internal display, as well as the quality of shooting. Offhand, I can say that the characteristics of the smartphone looks like a full-fledged flagship, except that the protection against water “was not reported” and the external screen is sad 60 Hz.

Before the official announcement, there were rumors that this smartphone would be asking for $ 2,200. Dementia and courage in Peking, I don’t know how otherwise such an entry into the market could be called. In fact, prices for China were announced much more mundane: $ 1,200 for the 8/256 configuration or $ 1,400 for 12/512 GB of memory. In terms of rubles, it comes out almost ninety thousand, or a little more than a hundred. And at this moment some suspicions creep in: is it not a promotional price?

At the moment, flexible displays are the most expensive components, and OPPO, unlike Samsung, does not have its own controlled production. I can hardly imagine a Korean company agreeing to provide a similar product with enough parts for worldwide sales, and at a price that would give a competitor a competitive advantage. And after all, OPPO did not save on anything else: the processor, five cameras and other top-end components. Mysterious situation.

OPPO Find N looks almost like a perfect foldable smartphone. The inner screen got rid of the stupid wrinkle that my fingers and eyes always clung to a little. The external display is made in normal proportions for comfortable everyday use. The filling is efficient, the cameras are good, the communication modules are the most modern. There is support for fast, wireless and reversible charging. The only thing missing is the high refresh rate of the external screen, as well as water and dust resistance – two things Samsung has done well with the latest version of the Fold.

The question of sales remains open. Again, the OPPO Find N cost looks too good to be true and could be released worldwide. I would not discount the version that this smartphone will turn out to be a kind of exhibition of the achievements of the national economy. They showed their capabilities, sold a small batch of smartphones at a loss – but they ensured the reputation of a democratic innovator in the eyes of buyers.