Without waiting for the release of Android 13: Google revealed the first details about Android 2023 – Android 14 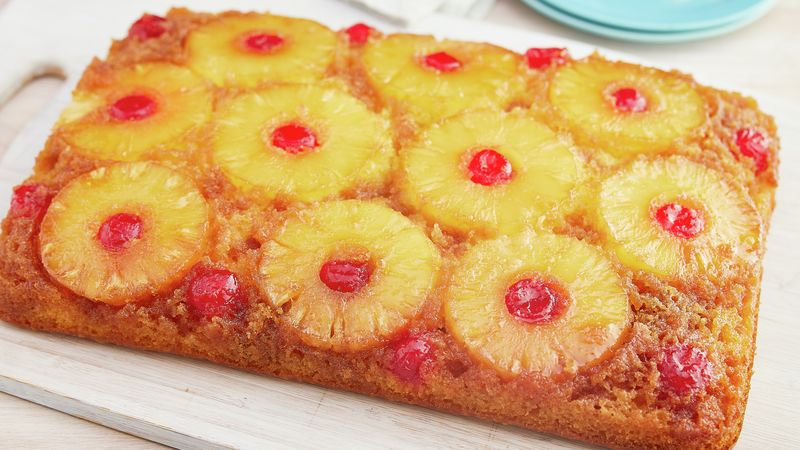 While Google only testing Android 13the network has information about the preparation of the big release of 2023 – Android 14 U.

This is not surprising, since companies start working on big updates well in advance. For example, similar “evidence” for Android 13 was discovered in the summer of 2021.

This time, enthusiasts have discovered a new document in the AOSP (Android Open Source Project) code repository Gerrit, which says that Google has decided to name the version of Android 14 U Upside Down Cake. This is the first mention of an internal codename for the next version of Android.

Google stopped publicly naming versions of Android with the addition of a “sweet” name with the release of Android 10. However, the tradition of code “dessert” names continues to be kept by the company’s developers for internal purposes.

Upside Down Cake is an “inverted” cake or cake – a fruit filling is placed in the bottom of the mold, and after baking, the finished cake is turned over and a layer of fruit is on top.

So far, desserts like this have been used for Android internal or public names: