With the reimplantation of chips for bank cards, marriage reaches 40% 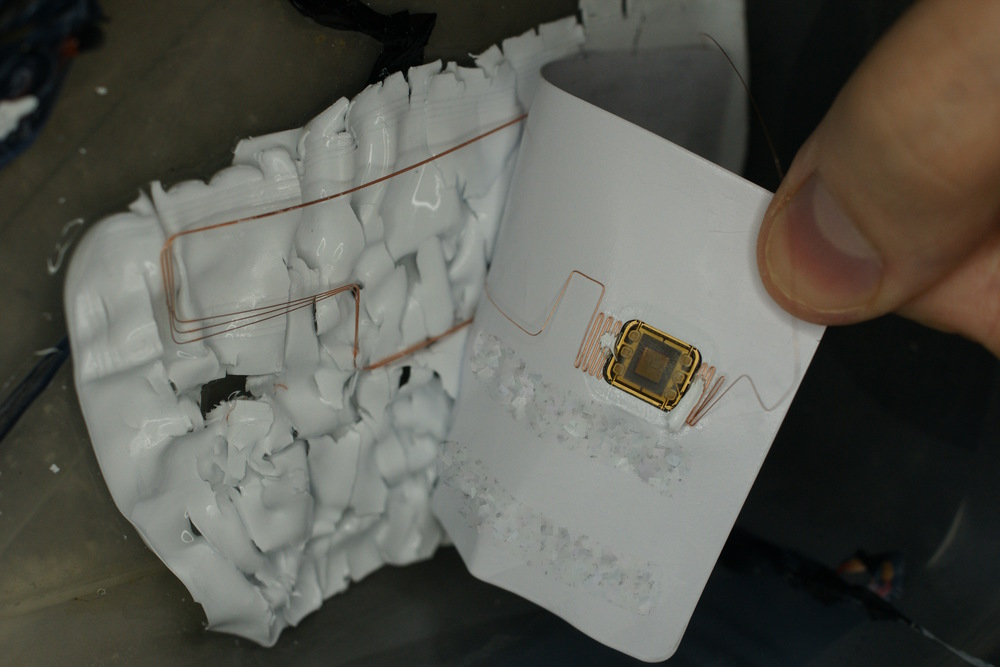 Reimplantation of chips for bank cards leads to marriage in up to 40% of cases. This was stated by experts who explained for the publication “Kommersant” process features. They also stated that there would be savings in this case, but not as big as one might think.

The fact is that the process of transferring a chip to a new card must be checked at each stage, and more than once. Because of this, the percentage of rejected chips is growing. Thus, if Sberbank manages to save 1 billion rubles by reusing 4.5 million cards a year, the real savings will be about 600 million rubles.

In addition, not all chips can be overwritten. Only Java solutions are suitable for this, which must support the EMV standard. Which chip can be transferred from a Visa card to Mir. According to media reports, no other bank, apart from Sberbank, has reported the reuse of chips from bank cards.

Earlier it became known that Sberbank came up with a solution for issuing new cards – on them are used chips that are reimplanted there from non-activated cards.