With the iPhone 14, it’s better not to ride the roller coaster. The phone perceives overloads as an accident and calls the rescue service 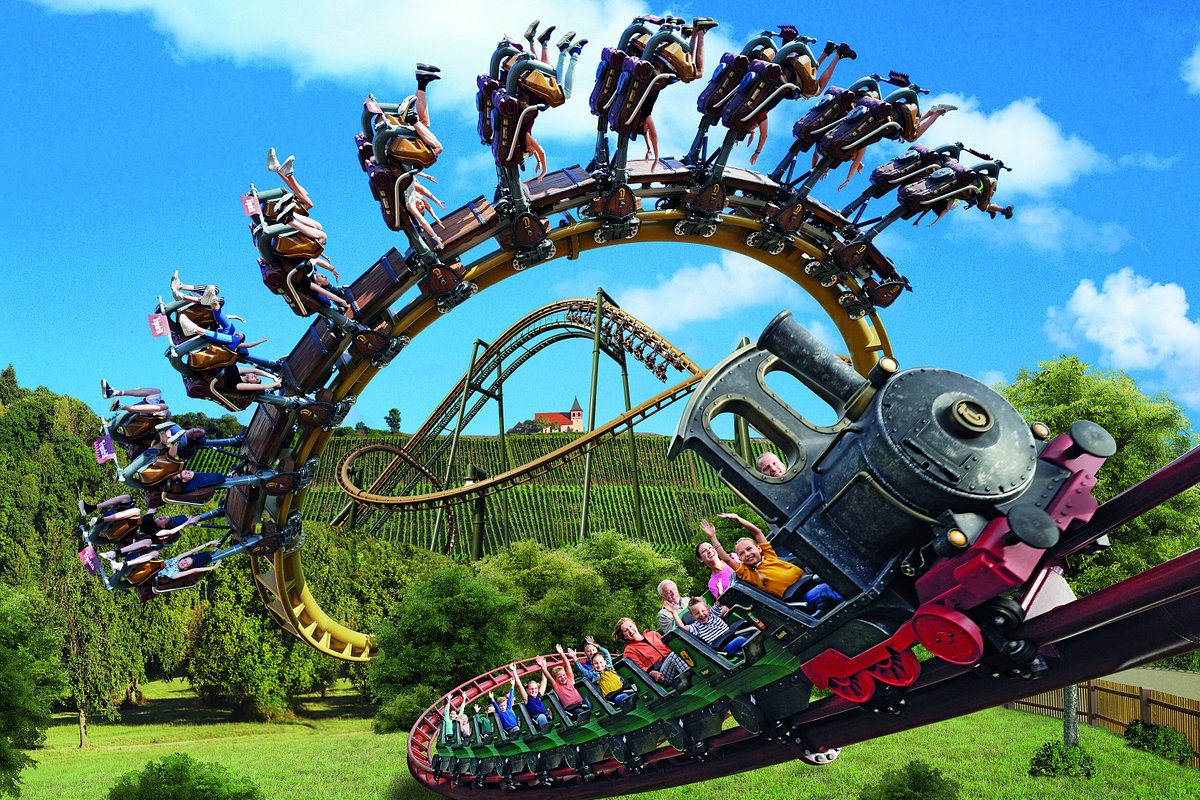 Immediately after the release of the iPhone 14, bloggers began to test the accident detector in real conditions, and it turned out that it really works well. But now the function has an unexpected flaw: the g-force sensors in the phone (gyroscope and accelerometer) are defined as an accident … riding a rollercoaster.

“Since the iPhone 14 went on sale, the emergency dispatch center near Kings Island amusement park has received at least six phone calls saying, “The owner of this iPhone was in a serious accident…”. Except the owner was just on a roller coaster”, – wrote on Twitter Joanna Stern (Joanna Stern), columnist and editor of The Wall Street Journal. As evidence, audio recordings of such appeals “on behalf of the iPhone” to the 911 rescue service are provided.

Over time, Apple will obviously fine-tune the Crash Detection feature, and it will stop mistaking roller coaster rides for accidents, but until then, users are advised to turn on in-flight mode or turn off Crash Detection before sitting in an attraction chair with an iPhone 14 . Or you can just not take your phone with you.