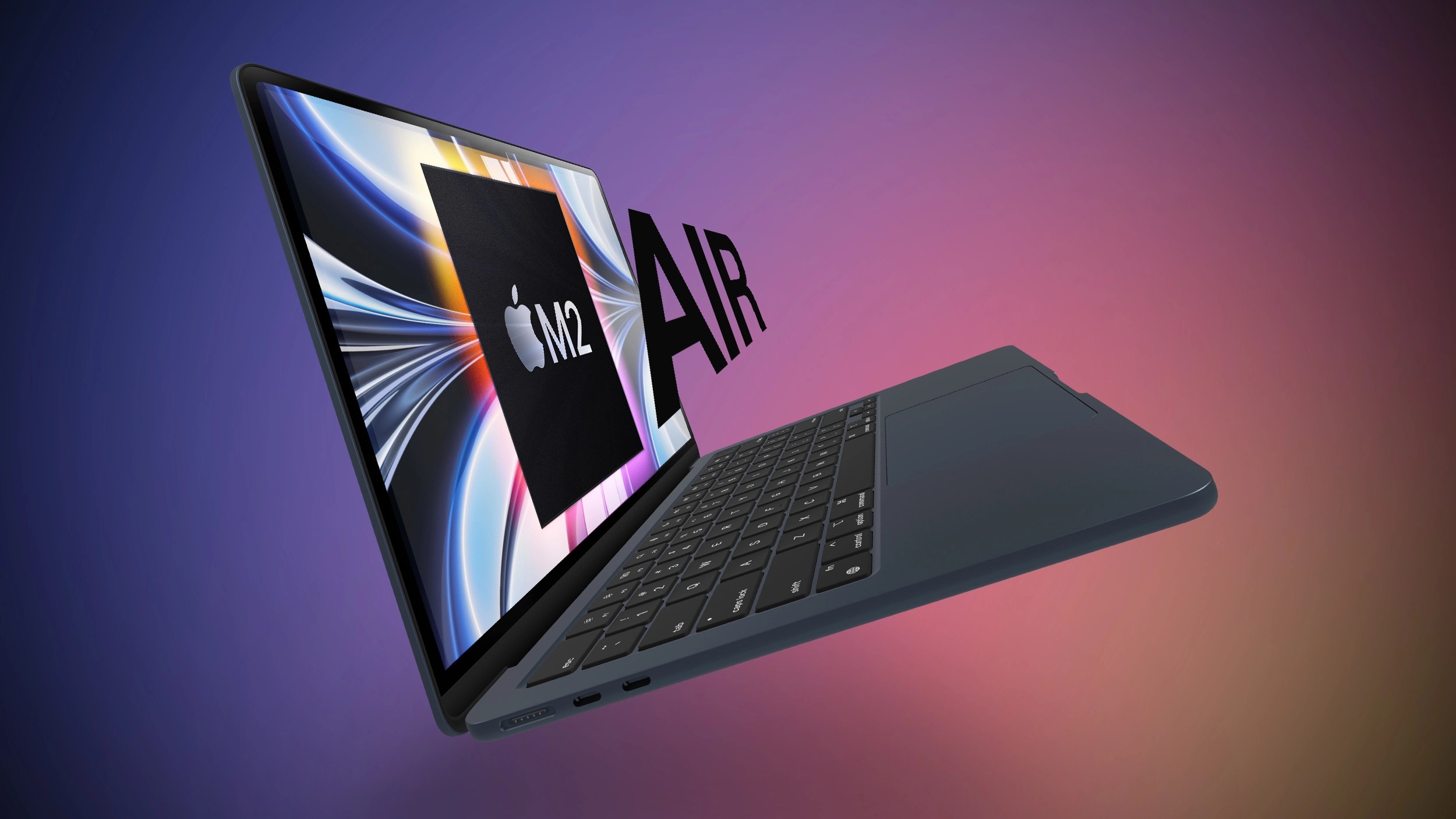 The upcoming release of the new MacBook Air on SoC M2 has other laptop manufacturers worried.

The source says that various companies that produce laptops with Windows and Intel CPUs are worried that the release of the new Air will negatively affect their sales.

For example, one manufacturer says that at $1,000-$1,500 the new Air will replace other laptops in its class. At the same time, we recall that the new Apple starts at $ 1,200, and the old Air will remain on sale with a price of $ 1,000. The success of the new MacBook Air is believed to be driven by numerous changes ranging from the platform to a new camera and chassis.

Recall that the new MacBook Air received a new platform, a new design, and a new screen, moreover, with a branded bang, and MagSafe charging.