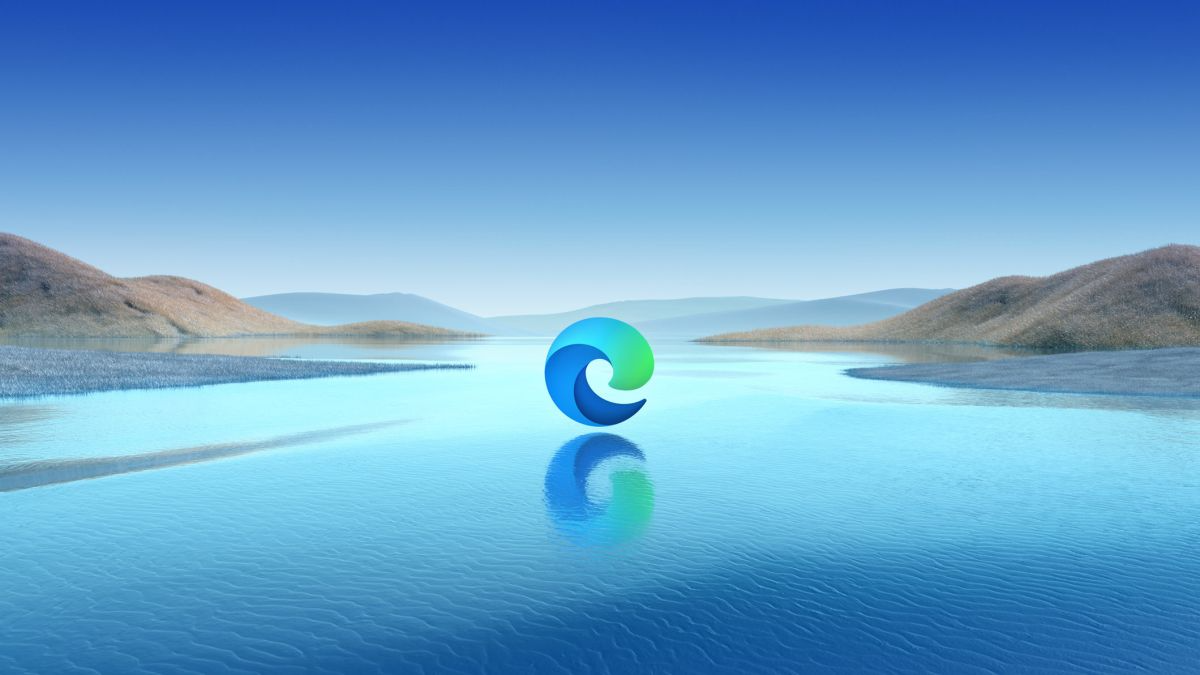 Windows users are reporting an annoying issue with the Microsoft Edge browser that keeps it repeatedly appearing on their desktops despite manually deleting the browser shortcut.

Microsoft has already stated that it is aware of the problem, but many believe that this may be just one of the attempts to persuade Windows users to use the proprietary browser.

Reviews are very negative. For example, one Reddit user wrote: “Edge is back on my desktop for the second time. When will Microsoft realize that no one likes Edge? Another user replied: “They already understand that no one likes and does not need Edge. That’s why they do it.”

Other users have shared that the issue occurs every time Edge is updated, resulting in a shortcut being added to the desktop. Also, reports claim that deleting a shortcut simply results in a new one being recreated, which is why many simply hide it. Most often, users of Windows 10 and Windows 11 suffer from such annoyance.

The problem is not limited to those who have chosen Microsoft’s competitor’s browser. For example, another Reddit user complained: “I keep deleting the shortcut, but it keeps reinstalling. Edge is my default browser, but having to always remove it from my desktop is pretty annoying.”

Independent consultant on the Microsoft Community Forum, Greg Carmack, suggested a workaround to resolve the issue, noting that it is possible to disable Edge’s autoload in Task Manager, which apparently keeps returning the shortcut after every restart.