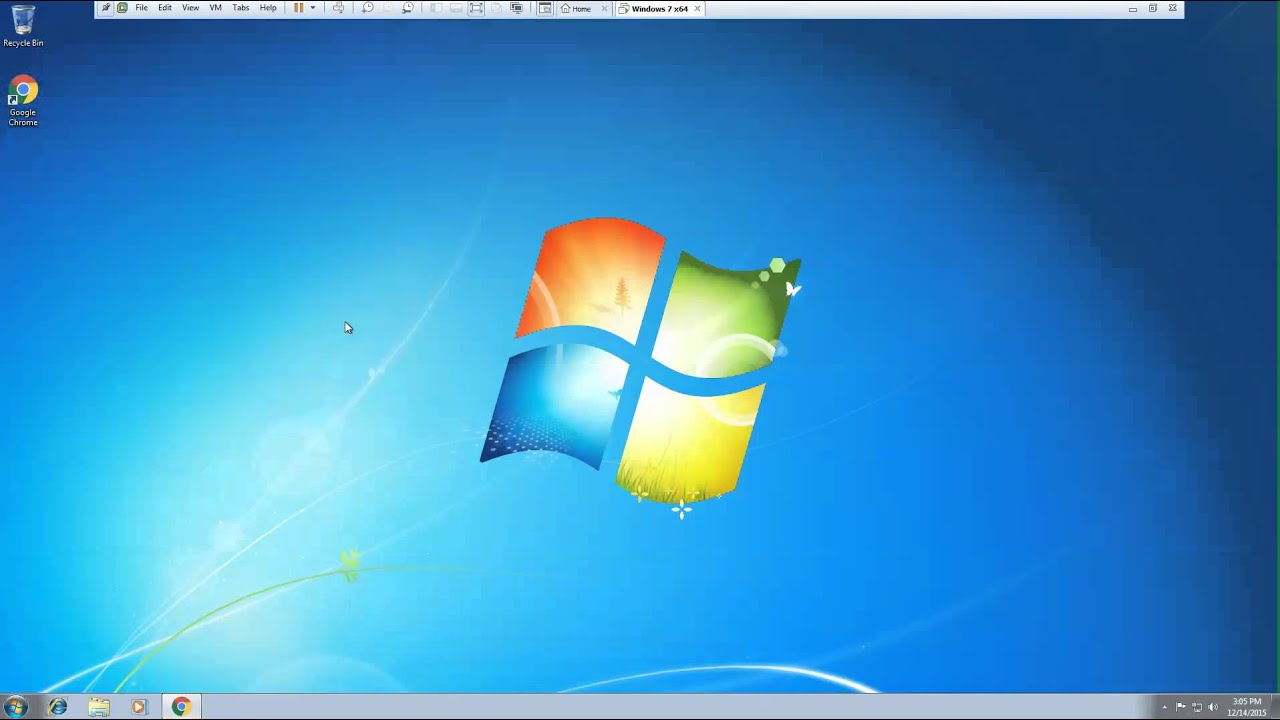 Google originally planned to end support for Windows 7 in its branded browser on July 15, 2021, but due to the pandemic, it extended the service until January 15, 2022.

The company has now decided to add another year to that deadline – Chrome support on Windows 7 should end no earlier than January 15, 2023.

This is the same as Microsoft’s deadline in January 2023. For this period, it is planned to permanently end the extended paid support of the operating system from Microsoft itself. For Edge browser on Windows 7, support will also end on January 15, 2023, and Internet Explorer will no longer be supported on June 15, 2022.

It is currently unclear what level of support Google will provide for Chrome on Windows 7. But, in any case, it may only include bug fixes and security, and not the launch of new features.

As of October 2021, according to StatCounter, the share of Windows 7 among all PCs with the Microsoft operating system worldwide is still 13.56%. In Russia, its share is much higher – 20.5%.

Microsoft ended free support for the Windows 7 operating system almost two years ago on January 14, 2020. For corporate users, Microsoft offers paid extended support for Windows 7. They can receive security updates through the Windows 7 ESU (Extended Security Updates) program until January 2023. In 2021, the price of this service has risen to $ 50 per computer, and in 2022 it will rise to $ 100 per computer.